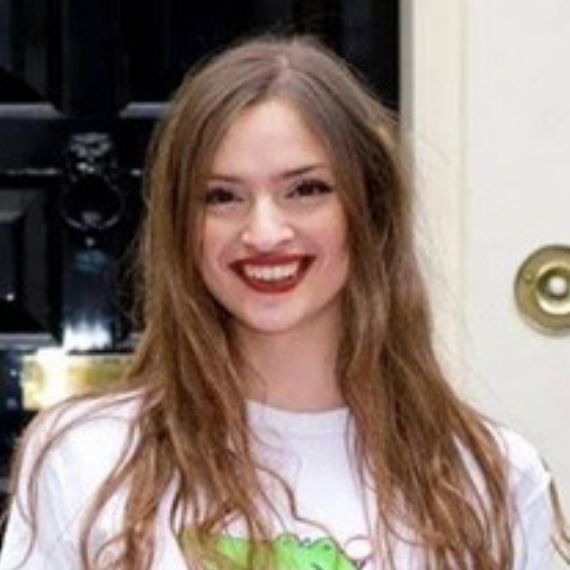 Follow on Twitter
Led the international campaign against tampon tax
Author of Speak Up! The must-have girl power book of 2019

Laura Coryton led the international campaign against tampon tax which gained over a quarter of a million signatures and has led to changes both in UK and European law. Her campaign has featured in books including Deeds Not Words by Helen Pankhurst, Purposeful by Jennifer Dulski, Periods Gone Public by Jennifer Weiss-Wolf and Unleashing Demons: The Inside Story of Brexit by Craig Oliver.

Laura was featured in the BBC’s 100 Women series of 2016. She also won a Guardian New Radical Thinker award and was named 2015’s top unknown world changemaker by the Independent. In 2018, she received her M.St in Women’s Studies from the University of Oxford.

Laura regularly speaks at schools about the trials and tribulations of being a female campaigner. She aims to advise and empower girls who might want to start their own campaigns or get involved with politics. 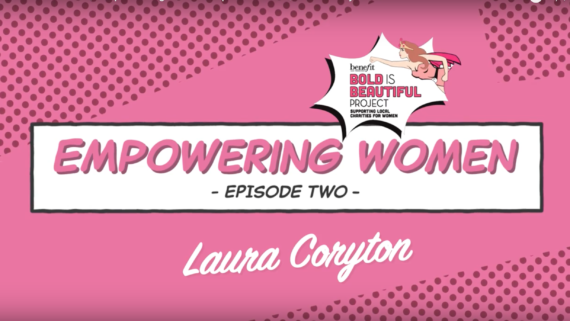 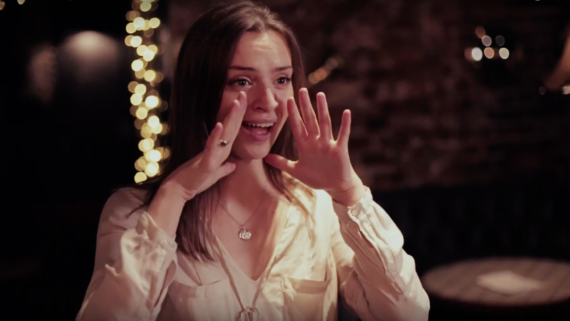 Laura Coryton wants YOU to #GetLippy
The Eve Appeal 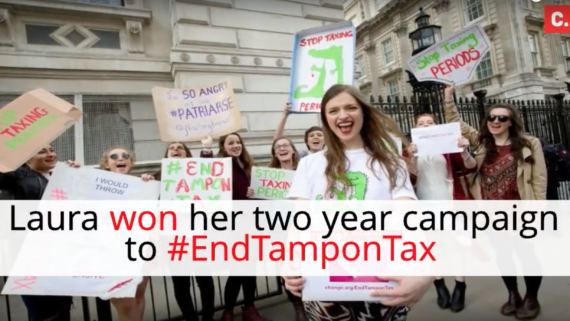