Our businesses are lacking in diversity with an absence of ethnic minorities and people of color within leadership. The celebration of successful minority ethnic role models and advocates is a powerful way to inspire and develop the next generation of diverse leaders.

The EMpower Ethnic Minority Role Model Lists showcase the individuals who are breaking down barriers at work and working hard to smash the ceiling for people of colour.

They aim to represent the wide range of impactful and innovative work being done for inclusion across different countries, organisations and sectors, and celebrate the diverse range of inspiring individuals who have made it their personal mission to make a difference. 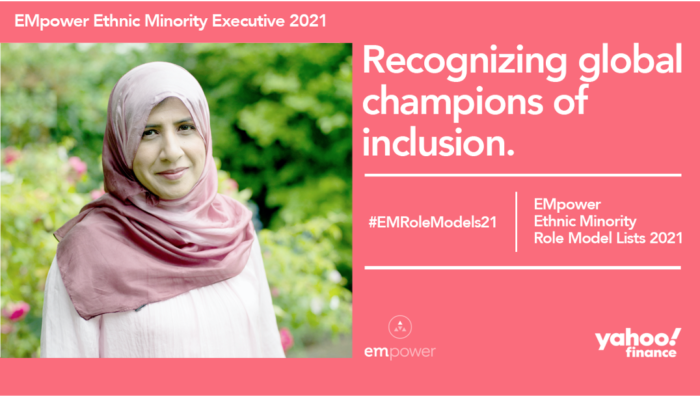 Shelina Janmohamed is the bestselling author of Love in a Headscarf, a memoir about growing up as a British Muslim woman. Her subsequent book, Generation M: Young Muslims Changing the World, is an exploration of the rising group of global Muslims who believe that faith and modernity go hand in hand, and that they are going to have a disproportionate influence on our future world.

Shelina is the vice-president of Ogilvy Noor, the world’s first bespoke global Islamic branding practice for building brands with Muslim audiences. She was named one of the world’s 500 most influential Muslims, and specifically one of the UK’s 100 most powerful Muslim women. The Institute of Practitioners in Advertising named her as one of the ‘Future Female Leaders of British Advertising.’ 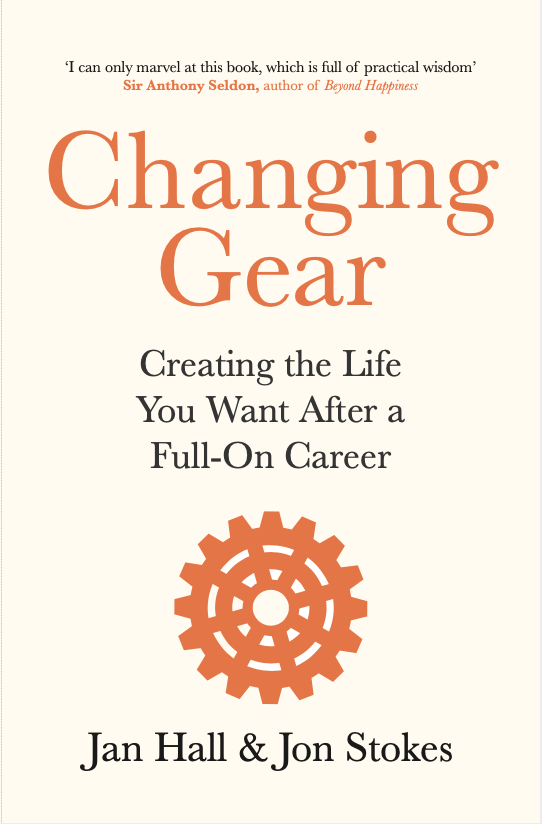 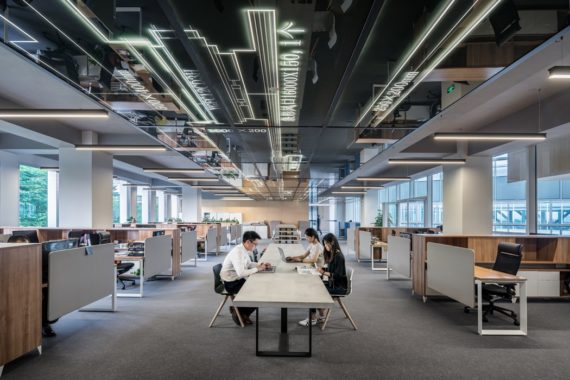