Will Jordan: How I write series fiction 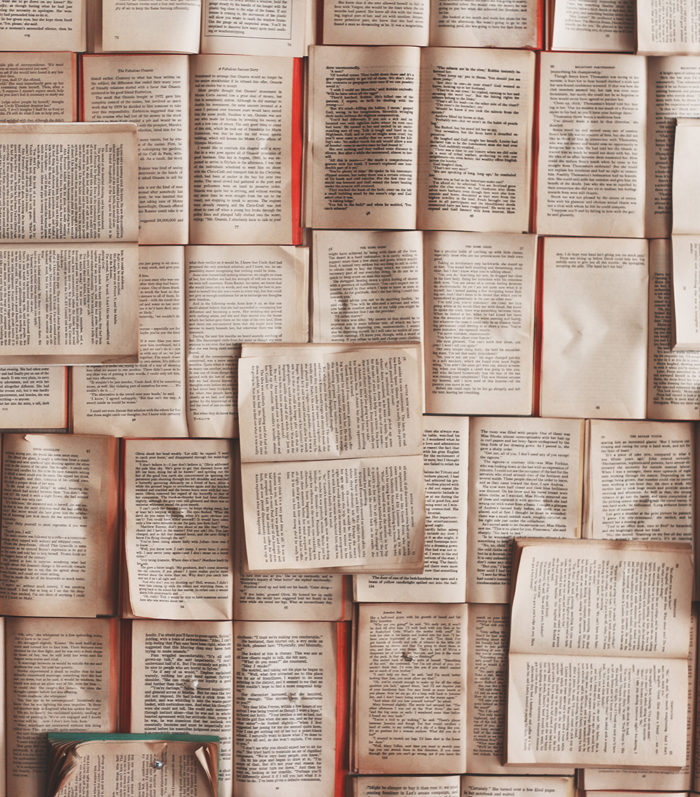 I recently completed work on my latest book. It’s 4,359 pages long, totalling about 1.2 million words, and has taken seven years to write.

No, this isn’t some masochistic attempt on my part to create the longest and most boring novel in the history of publishing. Instead, it’s a reflection of how I approach writing a long-running series of novels. In this case, the Ryan Drake series of spy thrillers, which is now ten books strong, has been published in a dozen different countries and now has a feature film in the works.

People often ask how I’m able to keep coming up with new ideas for my stories. The simple truth is that I see the Ryan Drake series as one continuous story unfolding over the space of several decades, with each book leading into the next, characters evolving and changing through their experiences, and events and decisions having a lasting effect that resonates throughout the whole series.

This, quite simply, takes a hell of a lot of work. A lot of authors who write series fiction can get away with little more than a throwaway line or an occasional in-joke which is enough to reference previous adventures, but I don’t have that luxury. Events and choices have to be perfectly recalled and understood, characters need to have an arc that stretches not just over the course of a single novel, but seven or eight novels. Revelations made in book eight might have to be foreshadowed in book one or two.

It takes hard work, it takes planning, it takes patience, it takes dedication, and occasionally it takes a great deal of improvisation.

Not only do I have to balance a multi-year, multi-book plot arc, but I also have to ensure each novel in the series tells its own rounded, complete and satisfying story.

Each novel has to be another leg of the journey, but it also has to be a fulfilling journey in itself. This is the literary equivalent of walking a mile long tightrope while spinning a plate in each hand.

In short, it’s really quite difficult!

So why do I do it? Why put myself through all the stress and the planning and the crazy mental gymnastics?

The answer, simply, is because I love it. I love the idea of following a group of people through the most turbulent events of their lives, seeing the effects that such intense experiences have on their outlooks and personalities and how they relate to each other. Friendships are forged and destroyed, trust won and lost, successes shared and losses mourned. The situations they find themselves in might not be the sort of thing any of us will ever experience (hopefully!) but the fundamental and very human way they deal with them should speak to all of us.

And last of all, there’s the satisfaction that all fiction writers experience, of having created something that other people can experience and believe in. It just never gets old.

I love watching my readers try to pick apart the questions that have been left unanswered, predict the revelations that are coming, question the motives of certain characters or analyse the actions of others. Because they’ve seen these people grow and change over so many books, I think they form a better and closer understanding of them. They become just that little bit more real.

The Ryan Drake series has become more than just a loosely connected list of books; it’s become a journey that both myself and my readers have been able to go on together. And I for one have loved writing every one of those 4,359 pages. 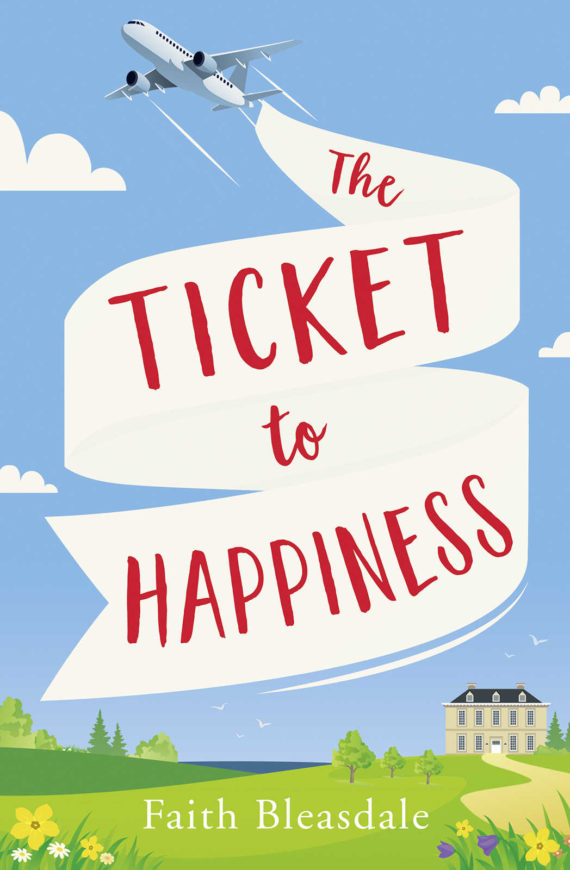 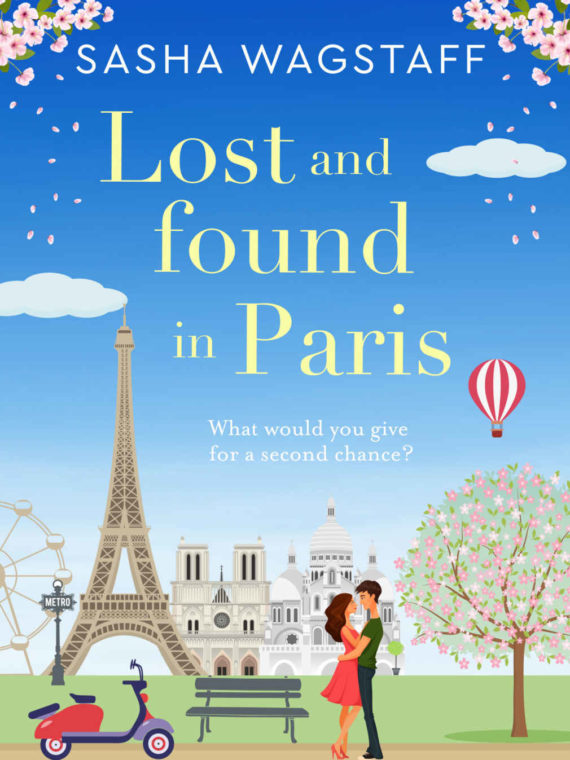 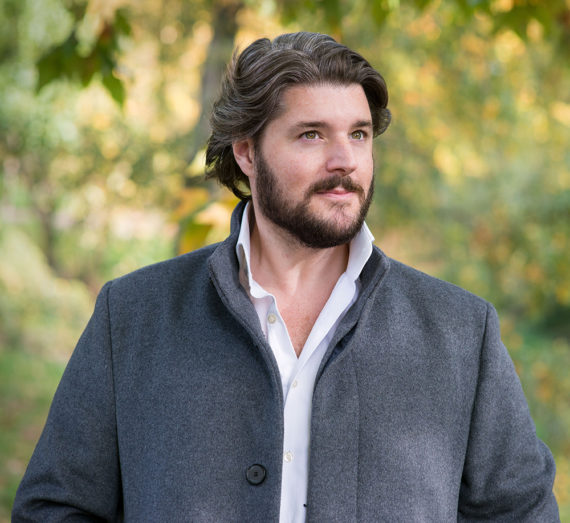