Finance, sustainability and operations specialist within high-growth brands and platforms 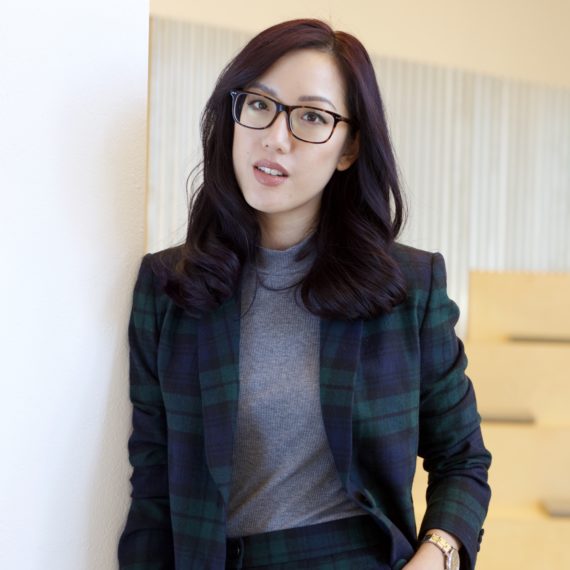 With over a decade of e-commerce and fashion retail experience, Zoe is a business growth expert, specialising in sustainable fashion. Having seen behind the curtain at companies large and small, her professional mission is to prove that commercial business can also be a force for good. Zoe speaks regularly about the business of sustainability, but also her experience as a minority female leader within the industry.

Until November 2021 she was a Director and early employee at Depop, the cult Gen-Z  ‘social shopping’ app, with over 30 million users – most of them under 25. During her time at Depop, Zoe raised over $80 million in funding and the company grew from a little-known startup to one of Britain’s fastest growing private tech companies, landing Zoe a place on the Forbes 30 under 30 list in 2018. It was subsequently acquired by Etsy for $1.6 billion and became one of the UK’s few tech unicorns.

Zoe worked with a number of FTSE 100 companies within the consumer space before moving in-house to Tesco Clothing where she held roles in both digital and physical fashion retail. Her work included the rollout of an international ecommerce platform and a new multichannel proposition to connect online sales with brick & mortar stores. Since leaving Depop, Zoe has been leading the growth journey at Vivobarefoot – a regenerative barefootwear brand and registered B-Corporation that aims to inspire a world with less padding and more feeling, alongside use of renewable materials and healthy manufacturing practices. Her work to date has been profiled in both industry and lifestyle publications, from Forbes to Grazia.

In addition to her business background, Zoe was previously an award-winning blogger, lifestyle writer and presenter for publications such as ELLE and Yahoo!Style, producing content and reporting from events like London Fashion Week and Coachella. Alongside some angel investing and startup advisory work, Zoe currently sits on the board of Everywoman – a membership organisation that champions the advancement of women in business to close the gender pay gap –  and the commercial Board of ICAEW, one of the oldest and largest Accountancy bodies in UK.

Are we green yet? The business of sustainability

With shrinking budgets and increasing uncertainty, trying to balance sustainable goals with commercial reality is harder than ever. Is there money to be made whilst reducing the world’s environmental and social problems? How can we do this in a meaningful and authentic way? This talk covers the dark side of the green world, how embracing sustainability can become a true commercial lever and what good business looks like in the future.

Redefining leadership: Making it as a woman in business

Gender equality in the workplace has made strides but, even beyond the pay gap, many women in business still encounter additional scrutiny, societal expectations and stereotypes. Despite growing rates of female-led businesses, companies led by women still attract disproportionately less investment than those led by men.  Zoe quit her corporate job to join the fledgling start-up team at Depop, managing its meteoric rise to a $1.6 billion exit last year.  In this talk, Zoe shares her real-life workplace story, the challenges faced as a young, BIPOC female leader and the practical learnings to overcome them.

When circularity isn’t enough. A new model for the future of sustainable consumption.

Who is responsible for making retail sustainable, consumers or companies? Circularity alone can’t save the planet and consumer demand is only one element of the solution. We must add social and sharing elements to the way we consume. The future of sustainable commerce lies at the intersection of consumption, social community & a circular economy. This innovation talk outlines the evolving path to purchase and a new model emerging from the advances in technology and social awareness. 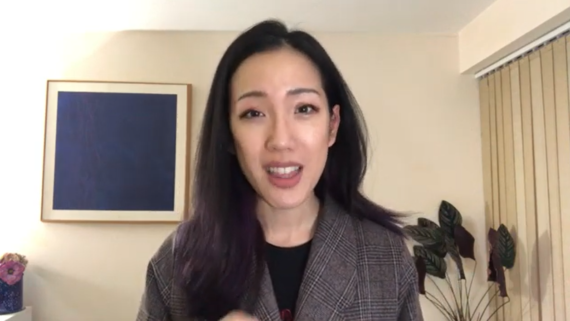 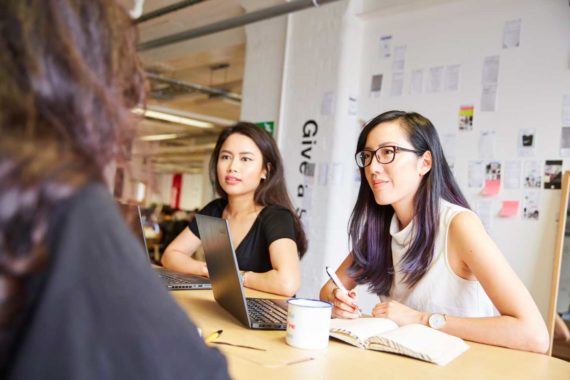 Zoe has partnered with businesses from Tesco to Burberry, working within both digital and brick-and-mortar retail areas. 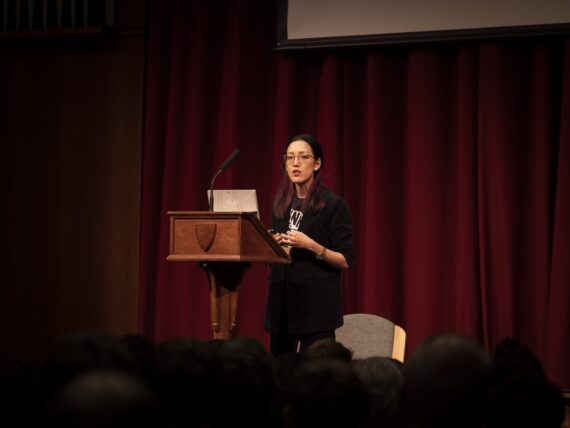 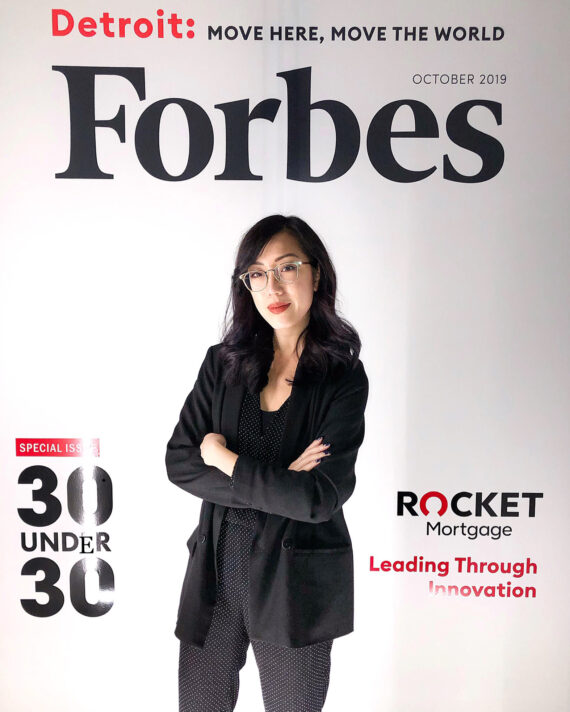 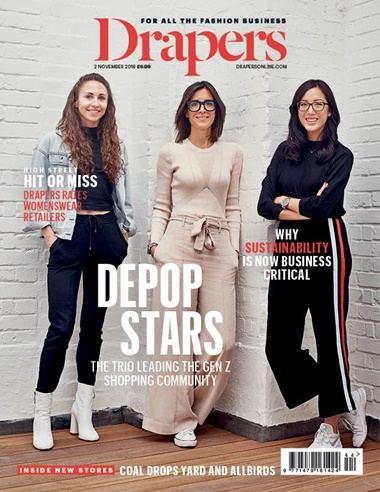 'Depop Stars' on the cover of Drapers magazine