Executive editor of VICE UK and an author, journalist, documentary host and podcaster. 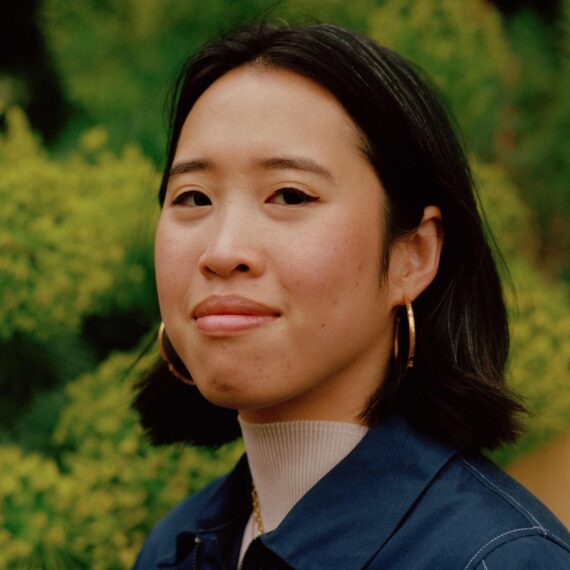 Follow on Twitter
Host of the BBC podcast United Zingdom, which the Guardian named as one of the best podcasts of 2020
Author of four-book series Forgotten Women, which explores the untold stories of inspiring women who have been marginalised from history

Zing Tsjeng is a journalist with over 10 years of experience across print, online and broadcast media as an editor, writer and presenter. She currently acts as VICE UK’s Executive Editor, where she specialises in arts, culture, identity and current affairs, and has written for publications such as British Vogue, Harper’s Bazaar, Time Out London and more.

As a presenter, Zing has helmed VICE World News short-form video series Empires of Dirt which unpicks the ugly history of Europe’s colonial empires, VICE’s award-winning sex and dating podcast My First Time as well as the BBC podcast United Zingdom, which the Guardian named as one of the best podcasts of 2020. She was also the inaugural presenter for the Women’s Prize For Fiction podcast, produced in association with Baileys.

Prior to her Executive Editor title, Zing launched the UK edition of VICE’s award-winning millennial women’s website Broadly in 2014. She previously launched the online news desk at Dazed as its first News Editor. In 2018, Octopus published her four-book series Forgotten Women, which explores the untold stories of inspiring women who have been marginalised from history.

Zing was highly commended in the British Journalism Awards 2020 as a “one-woman multimedia practitioner” who “‘epitomises the strengths of modern journalism”. She was named one of London’s most influential people in the Evening Standard Progress List 1000 alongside Guardian Editor-in-Chief Kath Viner, and was recognised by Attitude magazine as an LGBTQ trailblazer as part of its Attitude 101 list.