Founder, investor and thought leader on new technologies and their application 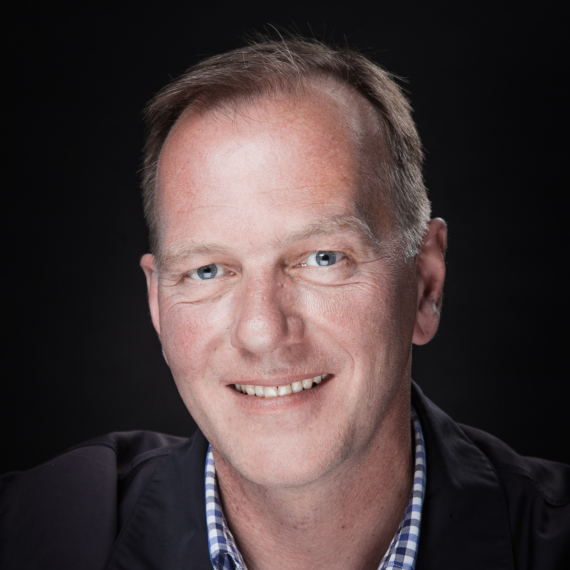 Volker Hirsch is a Partner at Amadeus Capital, working on its early-stage funds. His investment focus is on AI, human-machine interfaces, autonomous systems, bioinformatics and high-performance data systems.

Volker is an entrepreneur who has founded or co-founded a total of six companies to date. He is (currently) co-founder of Blue Beck, a 30-strong mobile development house and a Venture Partner at Emerge Education, Europe’s leading early-stage EdTech investor.

Prior to joining Amadeus Capital, he was an active angel investor and was amongst the first investors in companies like Pi-Top, Bibblio (where he is also Chairman), Aula Education and Wonde. His personal investment portfolio comprises about a dozen investments with companies based across Europe and the US.

Previously, Volker was the Chief Strategy Officer at Scoreloop, a mobile social gaming platform, which he helped grow from (almost) inception to 450m users at its peak. He served as BlackBerry’s Global Head of Business Development – Games where he was responsible for launching the gaming proposition for its BlackBerry 10 platform; at launch (18 months after Volker got to work on it), the platform offered more than 25,000 games, making it the largest launch of a gaming platform in history.

A thought leader on new technologies and their application, Volker is a frequent keynote speaker at technology conferences and corporate events around the world. He has delivered keynotes to audiences totalling more than 100,000, including at conferences such as TEDx, SXSW, MWC/4YFN, CTIA, GDC and TechCrunch Disrupt as well as at corporate and governmental events for the likes of Arris, Otto, BlackBoard and the Norwegian Government.

Volker has been at the forefront of industries that were once described as “niche” (have you heard of mobile phones?). He helped launch the world’s first mobile music services (with Britney Spears, Duran Duran and Snoop Dogg amongst others). He then helped publish mobile games from Activision, Marvel, Hasbro, LEGO and many more as well as the first titles for a small studio called Rovio – later of Angry Birds fame.

Additionally, Volker is a co-founder of Tech North Advocates, a non-profit focused on promoting the role of tech in the North of England and a mentor at the Manchester Tech Trust. Volker has been inducted as a Fellow of the Royal Society of Arts (FRSA) Volker is an M&A lawyer by original profession and still a member of the German bar in good standing.