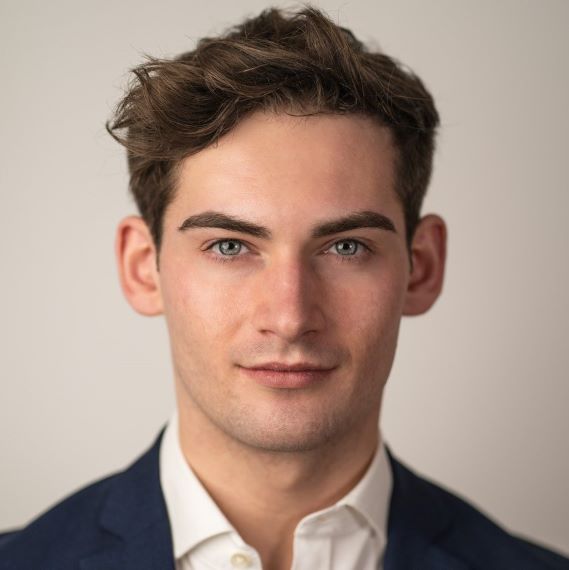 Follow on Twitter
Political Correspondent, GB News
Named as one of the 100 most influential Conservatives in the UK in LBC’s authoritative index
Youngest ever panelist on BBC Question Time

Tom Harwood is a journalist and political commentator based in Westminster.

In 2021 he became political correspondent for GB News. He is a regular contributor to the Spectator, Conservative Home, the New Statesman, the Daily Mail, and the Telegraph, and previously worked as a senior reporter for Guido Fawkes, the centre-right politics news website.

In 2019, Tom was listed as one of the 100 most influential Conservatives in the UK in LBC’s authoritative index. In 2017 he ran campaigns lampooning the National Union of Students, attracting national attention in the press, and in 2015-16 he ran the national student wing of the Vote Leave campaign.

Before GB News, Tom was a familiar face on other channels, regularly providing commentary and analysis on BBC News, Sky News, BBC Newsnight, ITV’s Good Morning Britain, and BBC Breakfast; and in 2019 he became the youngest ever panelist on BBC Question Time. He was also a regular on BBC Radio 4, Radio 2, LBC, and TalkRADIO. 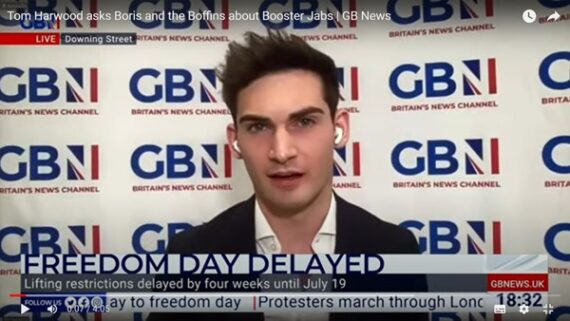 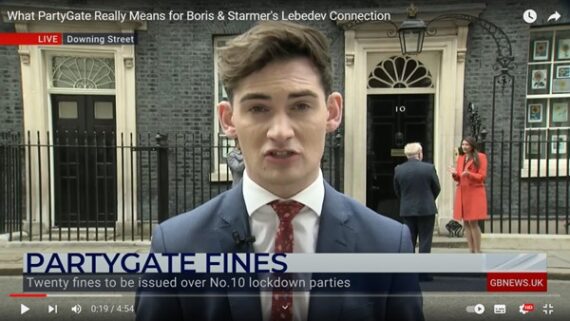 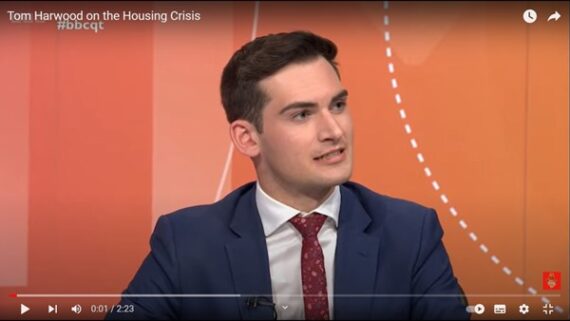