Associate Professor of Planetary Science at the University of Leicester 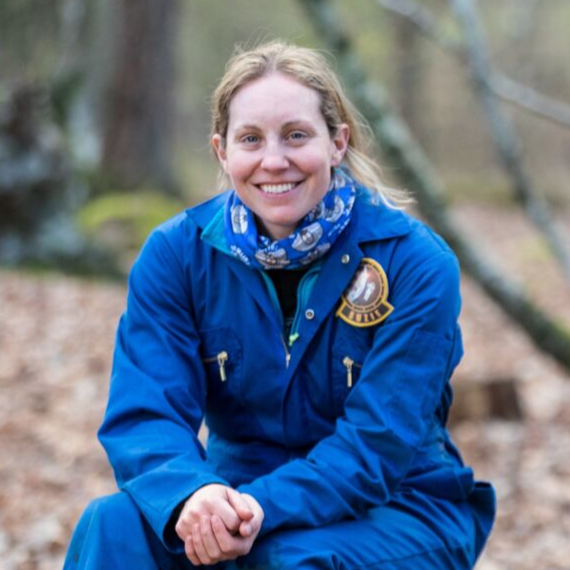 Follow on Twitter
Selected for the 2019 intake of Homeward Bound
Winner of the BBC Two series Astronauts: Do You Have What it Takes?

Suzie Imber is an Associate Professor of Planetary Science at the University of Leicester. She specialises in studying space weather: understanding the impact of the solar wind on the magnetised planets, in particular the Earth and Mercury. Suzie is a Co-Investigator on the X-ray spectrometer on board the joint ESA/JAXA BepiColombo spacecraft, which launched in October 2018 and will arrive at Mercury in 2025.

Suzie was the winner of the recent BBC Two series entitled Astronauts: Do You Have What it Takes? during which twelve candidates were put through astronaut training with NASA astronaut Chris Hadfield. She endured challenges such as taking her own blood, speaking Russian while in a centrifuge at 5G and carrying out emergency procedures on the NASA undersea astronaut training facility, Aquarius.

She was recently selected for the 2019 intake of Homeward Bound, an international leadership programme designed to train 1000 women who will change the world, and will be heading for Antarctica with the programme in December 2020, bringing her knowledge of how satellite data may be used to monitor the delicate balance of our planet.

Suzie was an England under-21 lacrosse player, an elite rower, and is now a high-altitude mountaineer. She has written computer code to automatically identify mountains in South America and found hundreds of mountains that had never been identified before. She sets off annually to scale these incredibly remote, unclimbed mountains, exploring new regions of our planet and even discovering Incan ruins on the summits.

Finally, Suzie has launched a significant public engagement programme, having spoken with over 40,000 young people over the last two years, sharing her story of space science, mountaineering, resilience and risk, and her ultimate dream of becoming an astronaut.

Achieving your Goals: In addition to her work as a space physicist, Suzie has become an elite athlete, she has discovered and climbed mountains and won the BBC show Astronauts: Do you have what it takes? in which she was put through the astronaut selection process. In this inspirational talk, Suzie explains how she achieved these impressive feats, the importance of setting goals and how we can incorporate the mentality to strive into our own daily lives.

Space Science and Innovation: As an Associate Professor of Planetary Science and having recently been awarded the Wolfson grant for developing technology required for long duration space missions to the distant solar system, Suzie offers her compelling insights into the future of human spaceflight and how innovations in space science can be used for the benefit of business and society. This includes the use of satellite imagery to identify sites of modern slavery or to monitor climate change.

Astronauts: Do you have what it takes? Suzie was a contestant on the popular BBC show, which put budding astronauts through the astronaut selection process. The challenges tested their mental resilience, physical abilities, and leadership potential. Suzie went on to win the show and continues to speak on her experiences. In this talk Suzie also explains the barriers and challenges that we face as we head back to the moon, and maybe one day to Mars.

Mountaineering and Success in Extreme Environments: Suzie is a passionate climber and spends a lot of time in the mountains, particularly in South America. She has created a computer code to identify all the mountains in the Andes and has since climbed several of the unknown and unclimbed mountains which the code identified. In this talk Suzie details her experiences of isolation in these challenging environments and the role of teamwork, leadership and resilience when having to respond to respond quickly to life threatening situations. 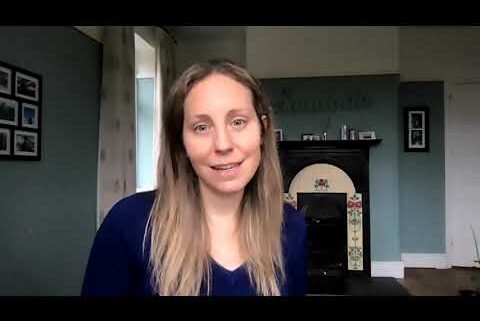