Sir Alan Duncan is the Former Minister of State for Europe and the Americas, and served as Boris Johnson's deputy in the Foreign Office throughout the Brexit process. 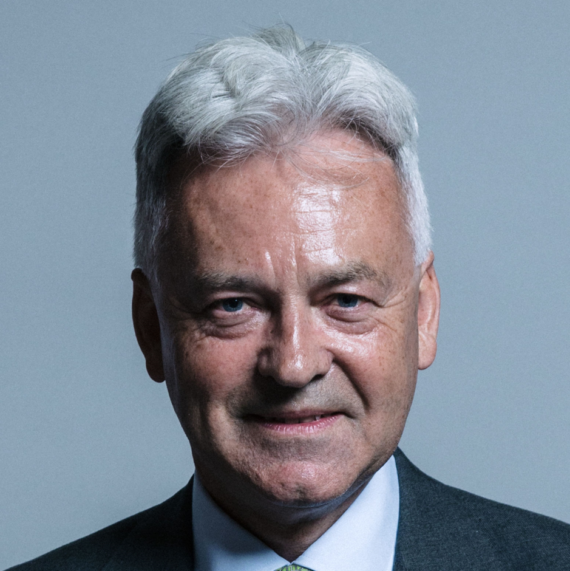 Sir Alan Duncan was formerly the UK’s Foreign Minister responsible for Europe and the Americas, and until November 2019 was the Member of Parliament for Rutland Melton. He is in that rare category of people who have combined a political career at the heart of government with real world experience of business.

After Oxford and Harvard he became an oil trader, and throughout the 1980s was part of the pioneering set of figures whose enterprise created the free market in oil after the market shocks of 1974 and 1979 broke the supply patterns previously dominated by the oil majors. It is that commercial world to which he has now returned.

For the past thirty years, he has been at the centre of British political life. He has been at the heart of every Conservative Party leadership race since John Major succeeded Margaret Thatcher in 1990, spearheading William Hague’s 1997 Conservative leadership campaign, and holding positions such as Shadow Secretary of State for Trade and Industry, and Shadow Minister for Justice.

Seen as one of UK politics’ most forthright personalities, Sir Alan Duncan is regarded as one of the most connected and informed experts on the Middle East and, as Boris Johnson’s deputy in the Foreign Office, sat at the very midst of everything in government that took place between the EU referendum and the UK’s eventual exit from the EU.