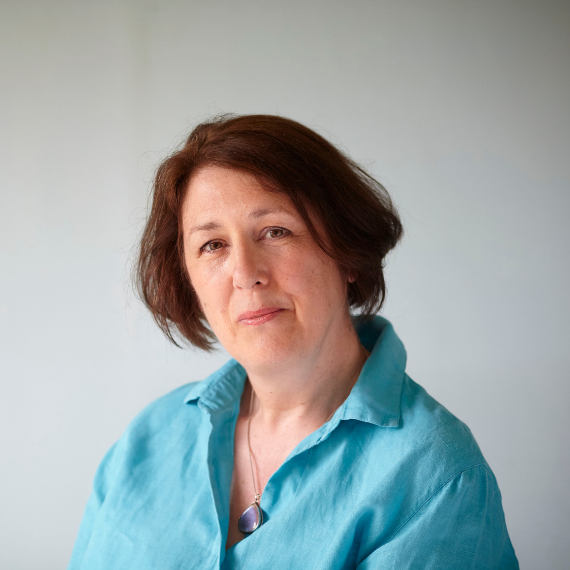 She is the author of a plethora of popular social histories, including Mrs Ronnie: the Society Hostess Who Collected Kings; The Manor Reborn (tied in to a major four-part BBC1 TV series); Life Below Stairs in the Victorian and Edwardian Country House; Ghosts: Mysterious Tales from the National Trust; seven National Trust Guidebooks between 2008 and 2014 and Queen Bees, a book examining the role of six influential interwar society hostesses.

Most recently she published Maiden Voyages, a social history of the experiences of women on transatlantic travel in the interwar years.

She works as a freelance consultant to the National Trust film office and is an experienced public speaker. 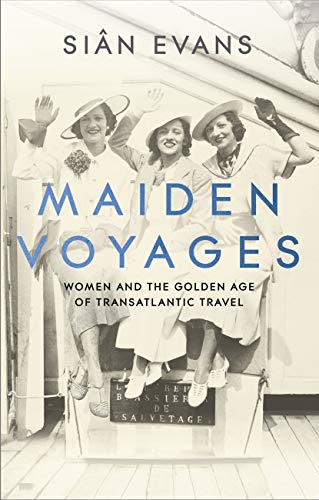