One of the world's leading trade and competition lawyers and economists. 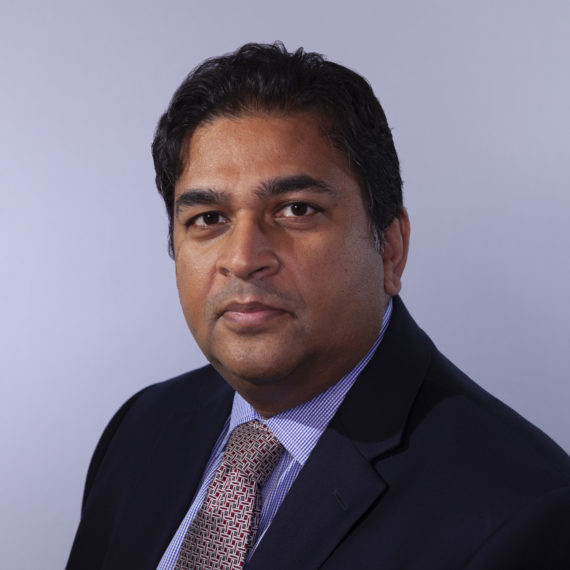 As the CEO of Competere, Shanker focuses on promoting international trade and competition policy throughout the world.

He is an Academic Fellow of the Institute of Economic Affairs and the Director of their International Trade and Competition Unit – an advisory board focused on providing advice to the UK government, industry and media on the Brexit negotiations, among other trade policy issues.

Shanker has worked with governments and multi-national companies on trade, competition and regulatory issues in over 50 countries around the world. His more recent undertakings have been in the areas of Anti-Competitive Market Distortions and the efforts to reduce barriers to free trade on a global basis.

Most recently, Shanker chaired the Prosperity UK’s Alternative Arrangements Commission Technical Panel, consisting of 23 technical experts in the areas of trade, borders, and customs, in order to help find a solution to the Irish border impasse in the Brexit negotiations.

Shanker is regularly quoted on issues of trade, competition, regulatory systems and their ability to lift the poor out of poverty. He has been featured in over one hundred articles, book chapters and media publications surrounding his expertise, as well as lectured, written and spoken extensively. Shanker frequently writes columns for the Daily Telegraph, Financial Times, Times and is a regular guest on Sky News, Channel Four, CNN, and BBC Radio 4.

Shanker was educated at St. Paul’s School, London. He has an MA in Chemistry from Balliol College, Oxford University and postgraduate legal degrees in both the UK and US.

Introducing GENN; There is a developing set of cities, nodes and networks underpinning the global economy that will act as engines of global growth. The world’s economy and this complex network of nodes and trade superhighways is more like a biological system, which is why we refer to it as a neural network. There is a premier league for those cities, nodes and networks that will act foster growth in the 21 century, and drive our post-pandemic recovery.  The test will be whether countries can maximise their opportunities to get into this premier league – the rewards are immense, but equally the consequences of failure are irrelevance.  This is the main challenge for nations and cities – will they be relevant to networks of opportunity?

Some of the key cities which are nodes on the global economic neural network are long established and have rich histories, such as London and New York.  They are unlikely to lose their positions without some monumental act of self-harm.

But there are some notable places which have only recently emerged and are significant poles of economic activity.  Singapore famously increased its GDP per capita from hundreds of dollars to over $65,000 in a relatively short space of time.

So what did the newer nodes, especially Singapore, Abu Dhabi and Dubai do to break into this premier league of global cities?

The UK freeport initiative could lead to a number of Advanced Special Economic Zones in the UK that could break into the GENN system.  The UK leaving the EU has catalysed a number of growth ideas that the UK had not been engaged in while it was not in charge of its trade and domestic regulatory policy.

If the freeport initiative can be fully realised, this could lead to significant gains for the UK as some of the GENN nodes emerge in its jurisdiction.

Special Economic Zones around the world

The most advanced special economic zones around the world have one thing in common. They go far beyond the usual Free Trade Zones in having better regulatory regimes than their host countries.  This is especially true in merging markets. Starting with the regulatory-powered city states like Singapore and Dubai, and followed by newer zones in Oman, Honduras and Panama, these areas are united by a governmental commitment to put in place the most pro-entrepreneurial, pro-economic activity regulatory areas.  In time the residents of these areas will have more in common with each other than with the countries in which they are located, each individually firing like the synapses of a global brain, connected between each other by trade superhighways.  These represent the future for the planet, and its much needed economic growth. But they do not exist only for themselves. The economic activity they generate will raise all boats in the global economy.