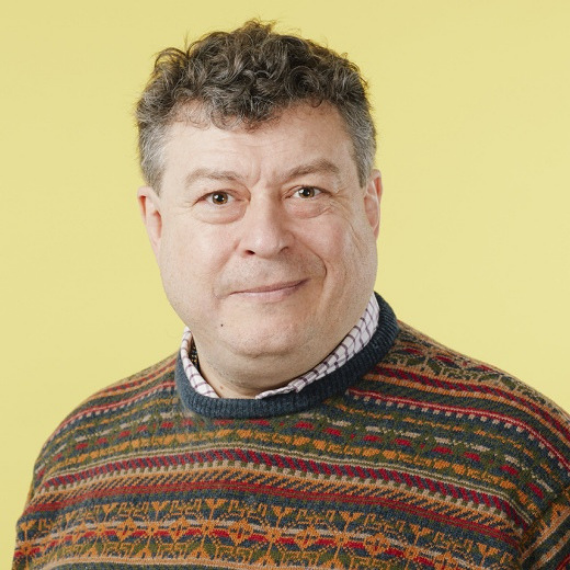 Rory is the Vice Chairman of Ogilvy in the UK and co-founder of a behavioural science practice within the agency.

He works with a consulting practice of psychology graduates who look for ‘unseen opportunities’ in consumer behaviour.

Before founding Ogilvy’s behavioral science practice, Rory was a copywriter and creative director at Ogilvy for over 20 years, having joined as a graduate trainee in 1988. He has variously been President of the IPA, Chair of the Judges for the Direct Jury at Cannes, and has spoken at TED Global.

He writes regular columns for the Spectator, Market Leader and Impact, and also occasional pieces for Wired. He is the author of two books: The Wiki Man and Alchemy, The surprising Power of Ideas which don’t make Sense, to be published in the UK and US in March 2019.