Former Justice of the High Court of England and Wales 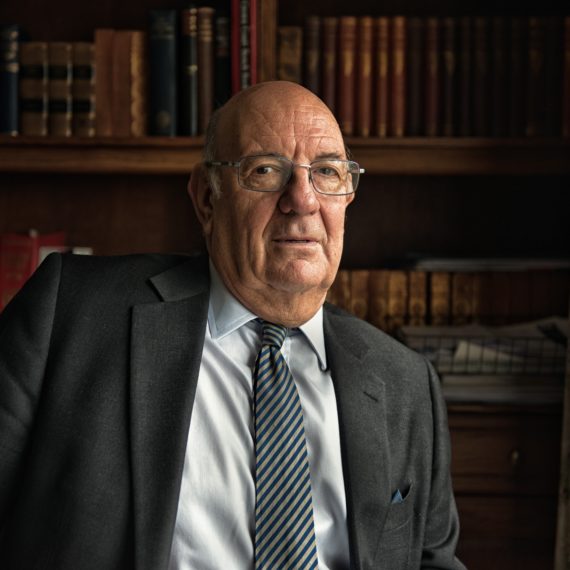 Sir Richard Henriques is an eminent British judge and former Justice of the High Court of England and Wales.

He has been centre stage in some of the most high-profile and notorious cases of the late 20th and early 21st centuries. After taking silk in 1986, over the course of the next 14 years he appeared in no fewer than 106 murder trials, including prosecuting the killers of James Bulger and Britain’s most prolific serial killer Dr Harold Shipman. In 2000 he was appointed to the High Court Bench and tried the transatlantic airline plot, the Morecambe Bay cockle pickers, the killer of Jean Charles de Menezes, and many other cases. He sat in the Court of Appeal on the appeals of Barry George, then convicted of murdering Jill Dando, and Jeremy Bamber, the White House Farm killer.

In 2016, Sir Richard was brought out of retirement to review Operation Midland, an investigation into allegations of sexual assault by high profile individuals, which were ultimately found to be false. Sir Richard’s damning assessment uncovered several critical errors which the Metropolitan Police had made in their investigations, and capped an extraordinary career in the law.

In June 2020, Richard’s first book From Crime to Crime was published by Hodder & Stoughton. It is an in-depth inside account of 17 of the most notorious and high-profile cases of Sir Richard’s career. It offers an insight, not only into the British criminal justice system, but also the human drama surrounding well-known crimes. 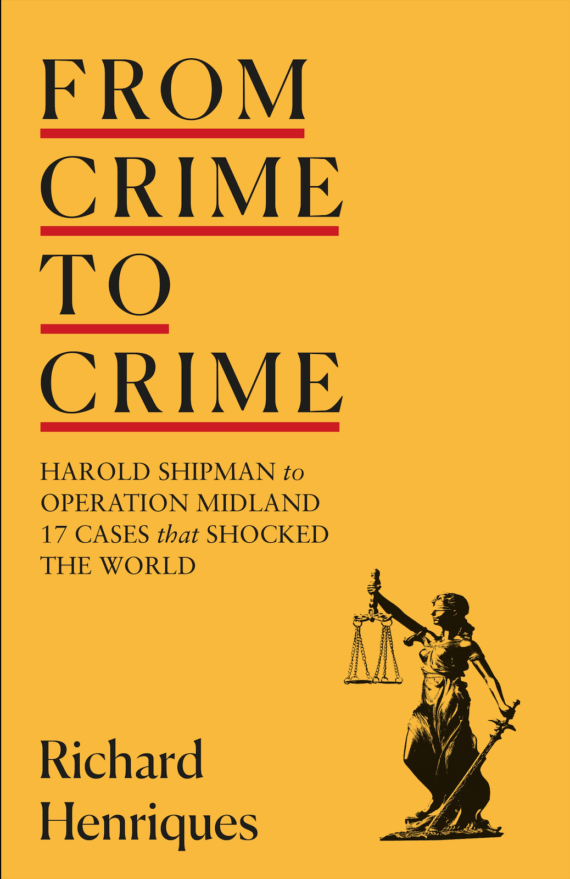