Former Prime Minister's Special Adviser on Europe under Theresa May 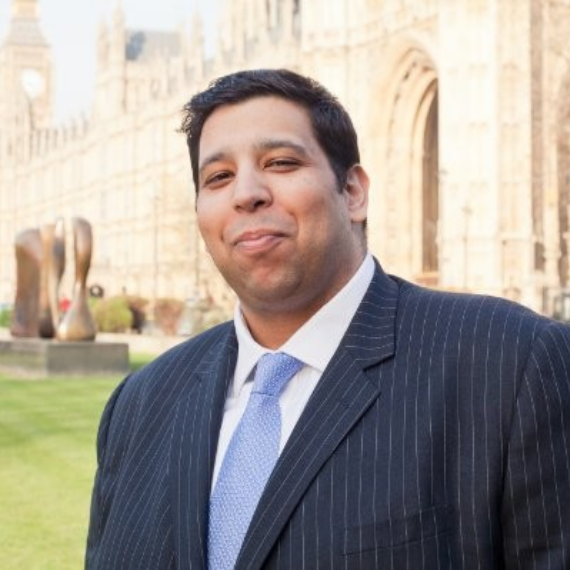 Raoul Ruparel was the Prime Minister’s Special Advisor on Europe under Theresa May, leading on all aspects of Brexit including negotiations with the EU, preparations for No Deal and negotiations with various groups in Parliament including the DUP and the Labour. He was previously Special Adviser to the Secretary of State for Exiting the EU under David Davis. Prior to joining Government he was Co-Director of think tank Open Europe, a contributing author for Forbes and a member of the British Chambers of Commerce Economic Advisory Council.