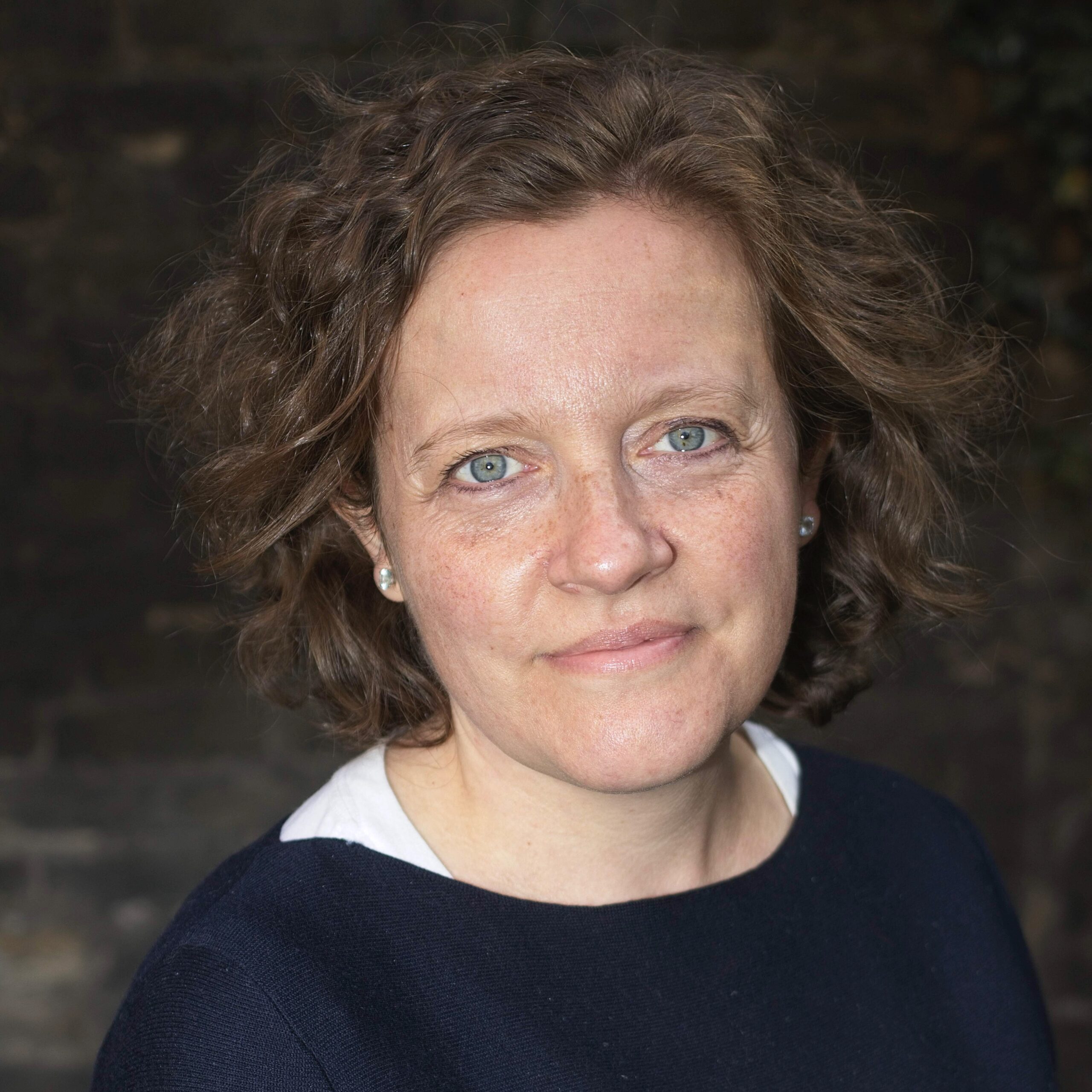 Rachel Briggs OBE is one of the world’s leading authorities on kidnapping. After experiencing the kidnapping of a family member, she went on to write one of the first reports on how hostage taking had become a business, The Kidnapping Business. She was the first Director of the world’s first hostage and family support organization, Hostage UK (2007-2017) and went on to found and run Hostage US (2015-2020). She was awarded an OBE by Her Majesty the Queen for her work with hostages and their families and was recipient of the International Security Management Association (ISMA) Outstanding Individual award in 2016.

She has authored dozens of reports on security and terrorism, which have directly influenced governments, multinational corporations and nonprofit organizations in Europe and North America. Her report, The Business of Resilience, is considered the blueprint for effective global corporate security by multinational corporations, many of whom seek out her advice on their security and risk strategies to protect people, property and assets globally.

She has written for national newspapers and magazines, including The Washington Post, the Financial Timesand Foreign Policy, is a frequent commentator on broadcast media, and was featured as the Saturday Profile in The New York Times.

She is Chair of the Board of Directors of the Global Center on Cooperative Security, an Associate Fellow of Chatham House and a member of Jim’s Legacy Advisory Council at the James W Foley Legacy Foundation set up by Jim Foley’s mother, Diane. 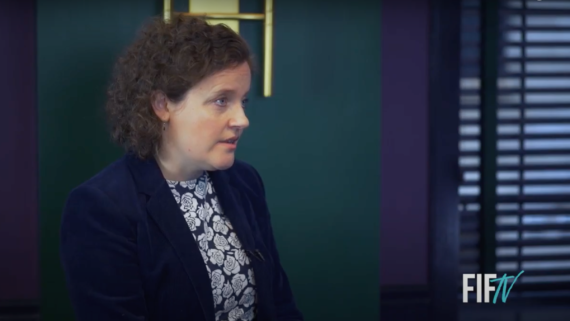 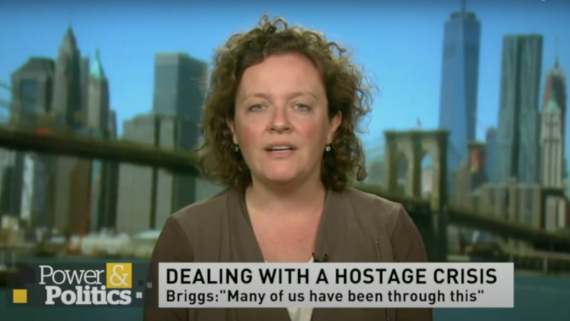 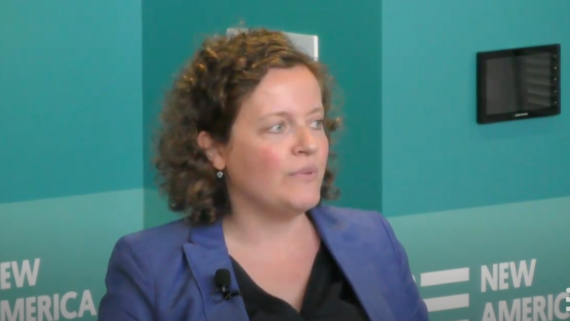