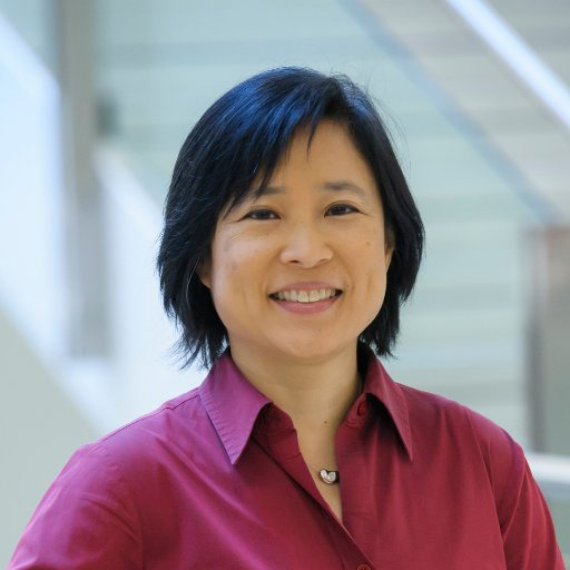 Professor Connson Chou Locke joined the Department of Management of the London School of Economics and Political Science (LSE) in 2008 where she teaches Leadership, Organisational Behaviour and Negotiation and Decision Making. Connson was awarded the LSE Department of Management’s Outstanding Teaching Contribution Award in 2013 and was highly commended for Inspirational Teaching in the LSE Student-Led Teaching Excellence Awards 2015 and 2017. Her research focuses on leadership, power and influence in organisations. Themes include nonverbal communication, gender and leadership and organisational culture and change.

Before entering academia, Connson worked for sixteen years as an educator, manager and consultant in the United States and Asia Pacific. She spent several years in Hong Kong where she was Regional Training and Development Manager for the Boston Consulting Group, overseeing the learning and development of consulting staff in ten offices across Asia Pacific. Connson has extensive experience designing and teaching leadership development programmes and providing executive coaching.

Connson holds a PhD and MSc in Organisational Behaviour from the University of California, Berkeley and a BA in Sociology from Harvard University where she graduated with honours. She has worked in nearly twenty countries across Europe and Asia Pacific as well as in the United States and Australia. She is fluent in English, speaks conversational Mandarin, and reads and speaks basic French.

Connson’s debut book, Making Your Voice Heard, is due to be published by Octopus Books in March 2021. 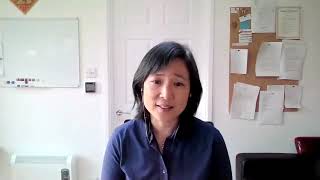