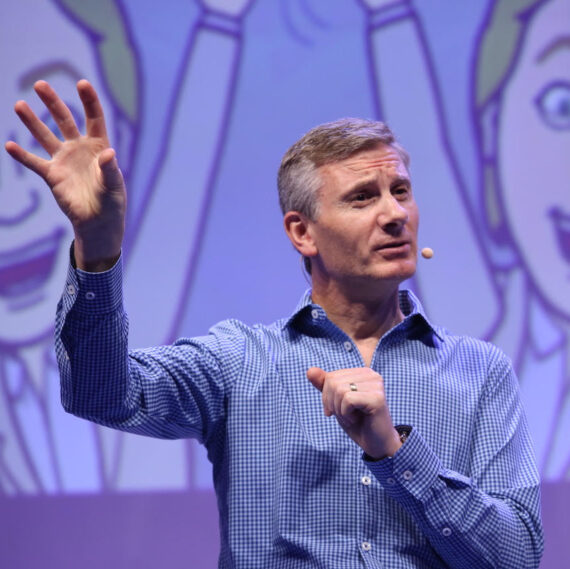 Follow on Twitter
Leadership expert focused on commitment and human connection
Author of Leading From The Jumpseat: How to Create Extraordinary Opportunities by Handing Over Control

Peter is passionate about enabling people to unlock their natural talents. He teaches leadership that is focused on commitment and human connection. This approach harnesses the collective wisdom of teams to generate extraordinary outcomes. He illustrates his insights by drawing on examples from his previous industry, flying, and military careers to explain powerful concepts that can be applied in any business.

Peter worked with Simon Sinek for over 7 years and was one of the founding ‘Igniters’ on Simon’s team. He took his years of practical experience to co-author Find Your Why: A Practical Guide for Discovering Purpose for You and Your Team, with Simon and David Mead. Published in September 2017, it has been translated into more than 25 languages and has sold over 420,000 copies.

In December 2019, Peter stepped away from Simon’s team to focus on sharing his wider insights into how organisations thrive. His new book, Leading From The Jumpseat: How to Create Extraordinary Opportunities by Handing Over Control, will be published in October 2021. A trained leadership consultant and executive coach, Peter’s commercial and industry experience has been at the most senior levels in sectors including oil & gas, construction, mining, pharmaceuticals, banking, television, film, media, print, hospitality, manufacturing and services – across 92 countries. His clients include Google, Four Seasons Hotels, Accenture, American Express, ASOS, EY, NBC Universal and over 100 more.

Peter served for 25 years as a Royal Air Force senior officer, has been a Force Commander during combat flying operations and has seen service across the globe. His career has spanned from professional pilot, to leading an aviation training and standards organisation, teaching postgraduates at the UK’s Defence College, to flying the British prime minister around the world. Peter has also led multibillion-dollar international procurement projects and served as a crisis manager and former international negotiator for the UK government.

He has been married to his wife Claire for 33 years and has two grown-up children from whom he learns a great deal.

Leading from the Jumpseat