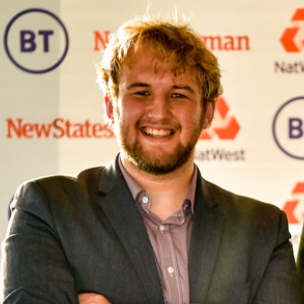 Patrick Maguire is the editor of Times Red Box and former political correspondent for the New Statesman. Based in Westminster, he reports extensively on the Labour Party, including recent interviews with shadow chancellor John McDonnell, Unite general secretary Len McCluskey and the former Labour MP Robert Kilroy-Silk. He is a regular commentator on topics including the Labour Party and Brexit for national TV and radio.

He previously worked in Westminster for The Times and the Observer, and won the 2016 Anthony Howard Award for young journalists. 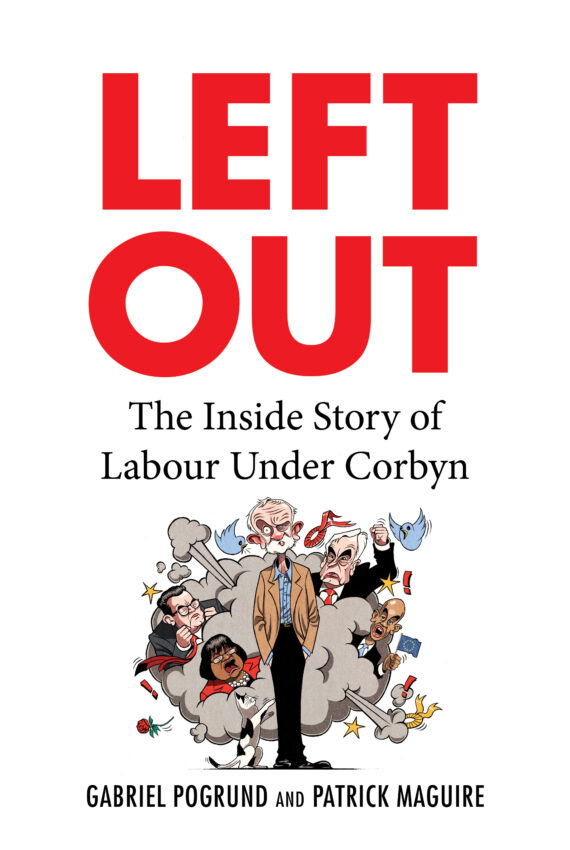 Patrick is the co-author of the highly praised Left Out: The Inside Story of Labour Under Corbyn