Associate Editor of The Sunday Times 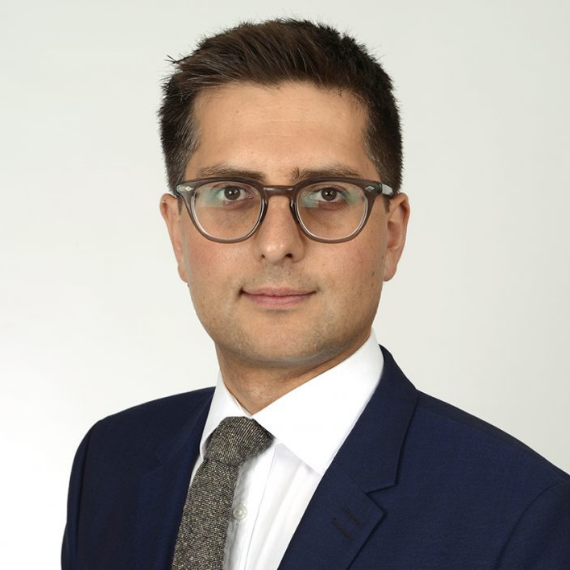 Oliver Shah is Associate Editor of the Sunday Times. He was named business journalist of the year at the 2017 Press Awards for his investigation into Sir Philip Green’s £1 sale of BHS. The judges described it as ‘the standout business story of the year’ and said that his ‘bravery [and] doggedness… brought the whole BHS affair to the public consciousness’. He was also named business journalist of the year at the 2017 London Press Club Awards. Oliver has been interviewed on Radio Four’s Today Programme, BBC News, BBC Five Live and Sky News.

He attended Reading grammar school and studied English literature at Cambridge University between 2002 and 2005. He worked for various trade magazines before completing a postgraduate qualification in newspaper journalism at City University in 2008. He then joined the London business daily City AM in 2009 and the Sunday Times in 2010.

His first book, Damaged Goods: The Inside Story of Sir Philip Green, the Collapse of BHS and the Death of the High Street was published in 2018 and was a Sunday Times bestseller.