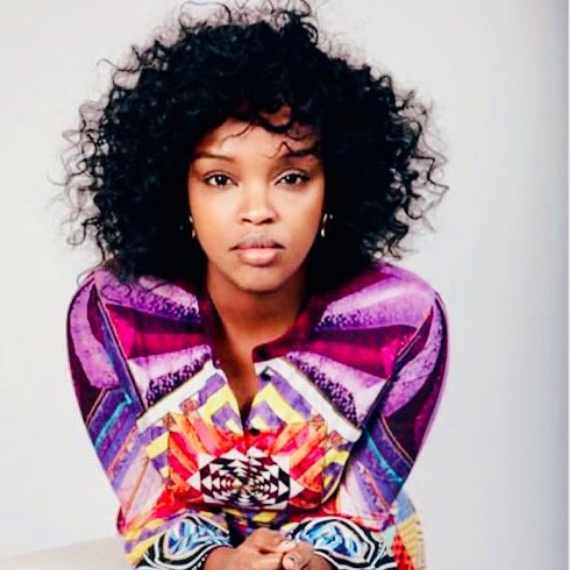 Follow on Twitter
Awarded an OBE in 2019 for services to tackling female genital mutilation and gender inequality
Co-founder of The Five Foundation, the global partnership to end FGM
Independent government advisor on tackling violence against women and girls

Nimco Ali OBE is a Somali British social activist and writer. She co-founded Daughters of Eve, a non-profit organisation which works to protect girls and young women who are at risk from female genital mutilation (FGM), in 2010 and The Five Foundation, which leverages resources for front line activists, in 2019. In 2020, she was appointed as an independent government advisor on tackling violence against women and girls.

Her professional experience has included working for counter-terrorism within the civil service, supporting the rights of girls in the UK as part of Girlguiding UK and as network lead on The Girl Generation, the DfID-funded anti-FGM social change communications initiative. She is also a leading commentator in international media on the rights of girls and women – particularly surrounding FGM and related issues. Nimco’s debut book What We Are Told Not To Talk About was published in 2019.

In 2014, she was awarded Red Magazine’s Woman of the Year award, and placed at No 6 on the Woman’s Hour Power List. Most recently she was named by the Sunday Times as one of Debrett’s 500 most influential people in Britain, as well one of the Evening Standard‘s 1000 most powerful and BBC’s 100 Women 2018. 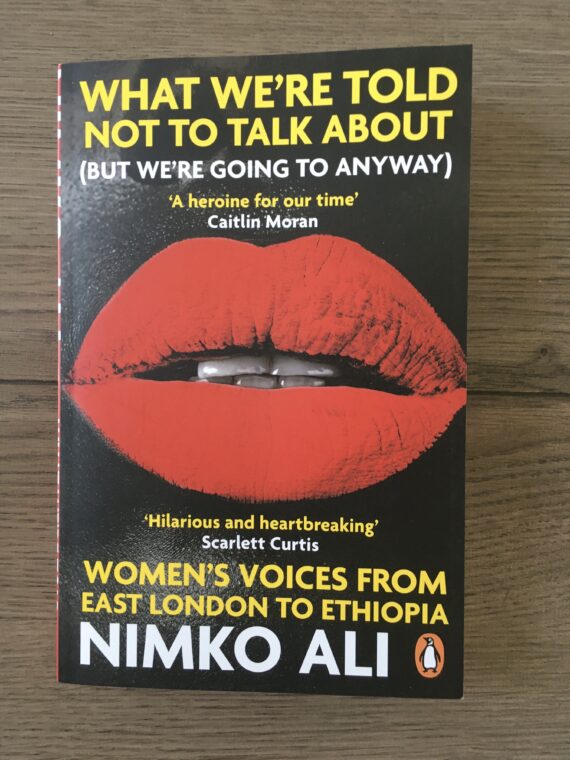 “We felt very lucky to have Nimco speak at our event. She was incredibly engaging & dynamic on stage! Nimco was able to deliver powerful messages which she interlaced with humour and wit!”