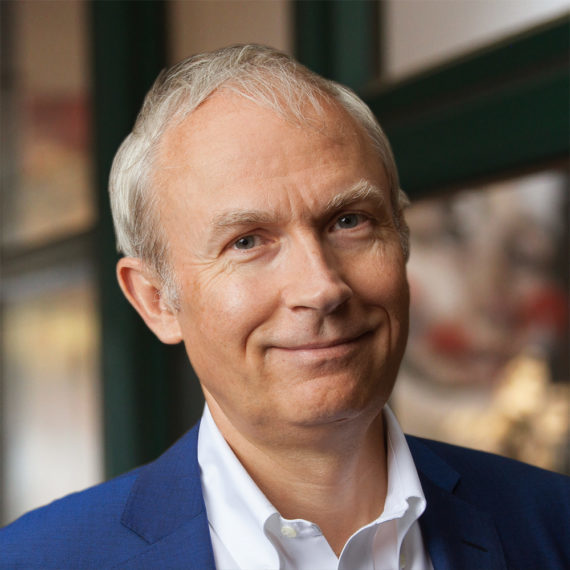 As a leading figure in private equity and the name behind several instantly-recognisable high street brands, Luke is one of the few entrepreneurs whose speeches resonate with one-man-band businesses and Sunday Times readers alike. He speaks passionately about the contribution of entrepreneurialism for the good of society, and the personal value of optimism, determination and self-reliance.

In 1993, Luke took control of PizzaExpress with partners and subsequently became Chairman, growing the business exponentially. From 2004-2010, Luke was Chairman of Channel 4 Television Corporation.

Luke chairs the boards of Risk Capital Partners and as of 2018, Northbank Talent Management. Amongst many other business interests, he is also chair of the Almeida Theatre, chair and co-owner of Assembly Festival, the biggest venue operator at the Edinburgh Fringe Festival, as well as a director of two theatre production partnerships, Playful Productions and Fiery Dragons.

Luke has previously written columns for the Financial Times and the Sunday Times and he is founder of leading think tank The Centre for Entrepreneurs. 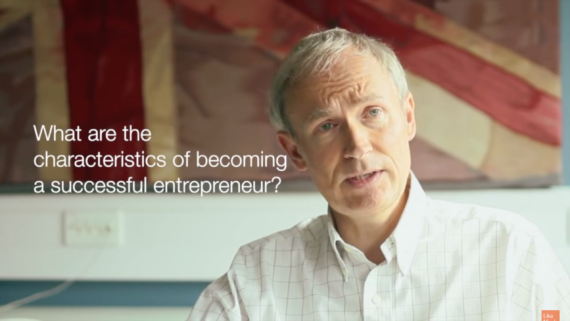 Luke Johnson on what makes a successful entrepreneur
Like Minds 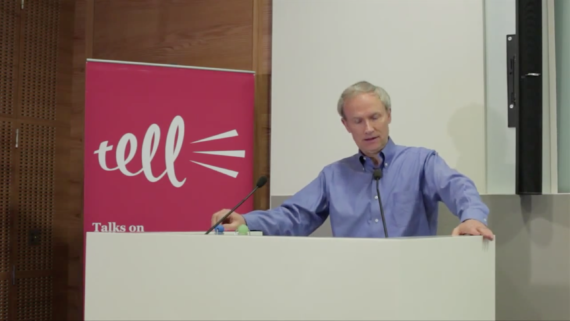