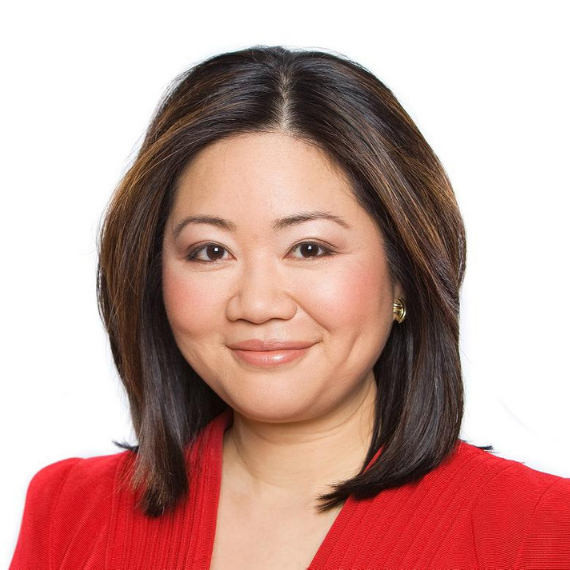 Linda Yueh is an economist, broadcaster and writer.

She is Fellow in Economics at St Edmund Hall, Oxford University and Adjunct Professor of Economics at London Business School. She is Visiting Professor at LSE IDEAS, London School of Economics and Political Science’s foreign policy centre, and Associate Fellow at Chatham House. Linda is also Chair of the LSE Economic Diplomacy Commission.

She is a TV and radio presenter for BBC Radio 4 and the World Service, as well as having fronted BBC TV series such as The New Middle Class, Next Billionaires, and Working Lives.

Linda is Chair of the Royal Commonwealth Society and Trustee of the Coutts Foundation and Malaria No More UK. She is a Non-Executive Director of the London Stock Exchange: Rentokil Initial, a FTSE 100 company, and she is Chair of Baillie Gifford’s The Schiehallion Fund. She serves on the Advisory Board of LSE IDEAS and on the Policy Committee of the Centre for Economic Performance (CEP), both at the London School of Economics and on the Advisory Board of the Huxley Summit 2019. She is a Fellow (FRSA) of the Royal Society of Arts (RSA).

She is a widely published author and Editor of the Routledge Economic Growth and Development book series. Her latest book, The Great Economists: How Their Ideas Can Help Us Today is published by Viking and was termed as The Times’s Best Business Books of the Year. She is represented by Janklow & Nesbit.

She was Chief Business Correspondent for BBC News and presenter of Talking Business with Linda Yueh for BBC World TV and BBC News Channel based in Singapore. She had been Economics Editor and anchor at Bloomberg TV in London. Previously, she was an attorney at Paul, Weiss, Rifkind, Wharton & Garrison in New York.

Professor Yueh has advised the World Bank, European Commission, Asian Development Bank, World Economic Forum in Davos, among others. She was a Non-Executive Director of the LSE-listed companies: JPMorgan Asian Investment Trust and Baillie Gifford’s Scottish Mortgage Investment Trust. She was previously Co-Chair of the Global Cities Business Alliance (GCBA) of London First; Board Member of London & Partners; Advisory Board Member of The Official Monetary and Financial Institutions Forum (OMFIF); and advisor to the British Chambers of Commerce (BCC).