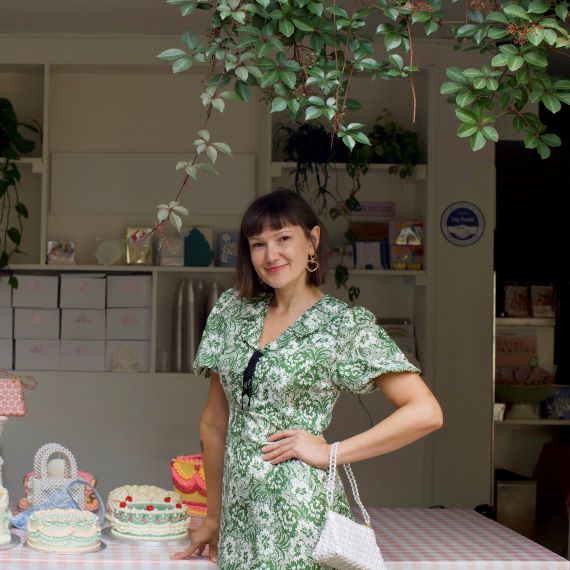 Lily Jones (aka Vanilli) is described as one of Britain’s best-loved artisan bakers and the Queen of Cakes.  Self-taught, she started out in 2008 and created an industry-leading brand with a pioneering approach to baking and running a food business.

She now consults for brands in the UK and overseas and is co-founder of the YBF Awards (now in its tenth year) and founder of the viral fundraising campaign #BakeForSyria.

Lily is the author of three bestselling recipe books and has a bakery on London’s Columbia Road. Her bespoke cake and canapé business is a huge celebrity favourite with clients such as Elton John, Madonna, FKA Twigs, Kate Moss, Tilda Swinton, Nigel Slater and Jamie Oliver.

She recently opened a second store in Tbilisi, Georgia and launched afternoon tea at the Theatre Royal Drury Lane. 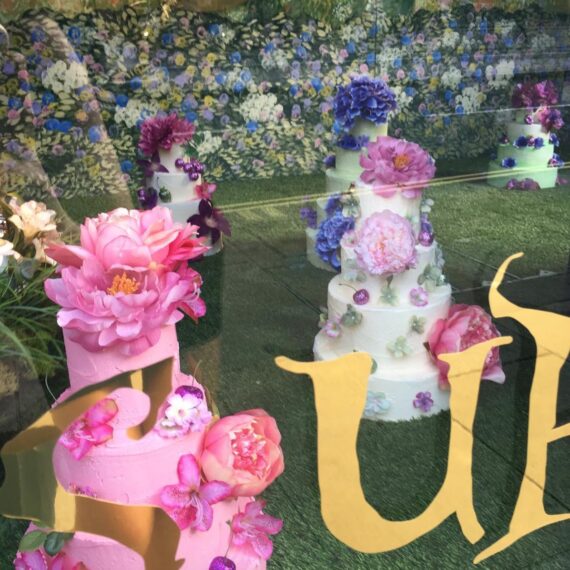 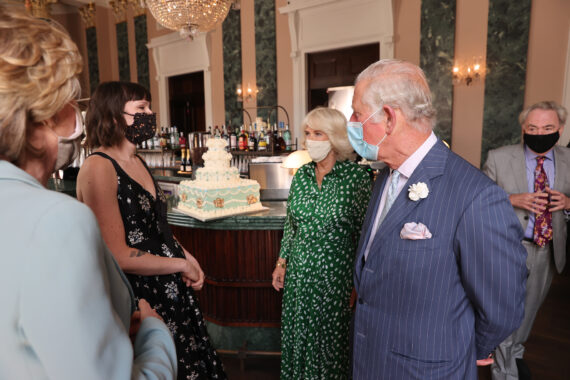 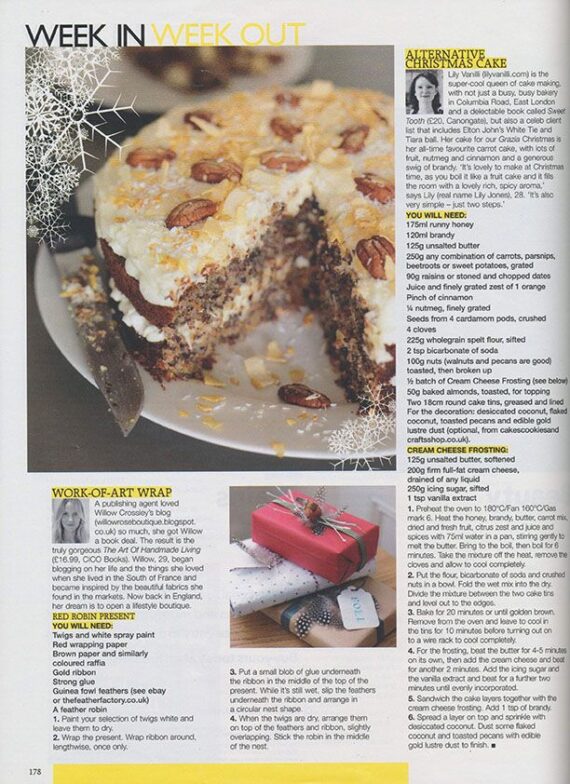 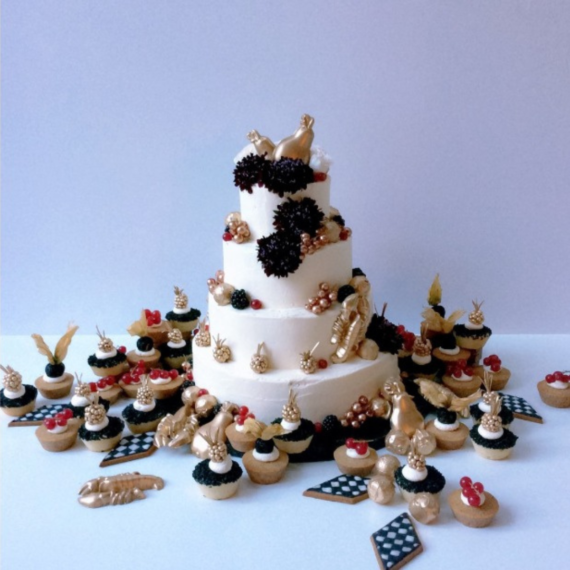 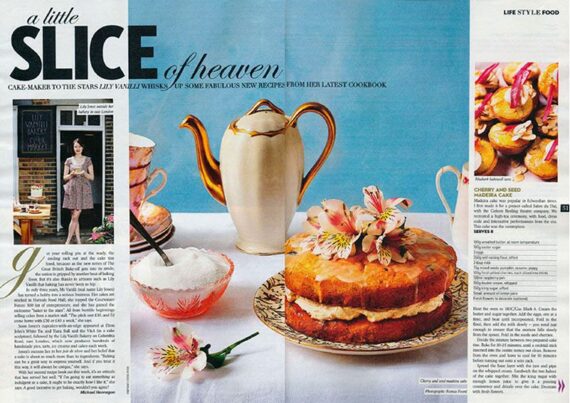 Lily Vanilli in The Sunday Times 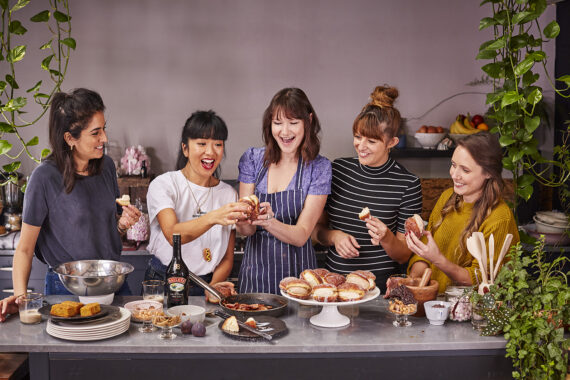 Lily Vanilli in The Independent 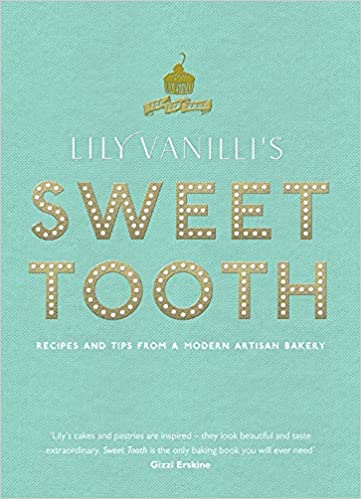 Sweet Tooth: Recipes and Tips from a Modern Artisan Bakery 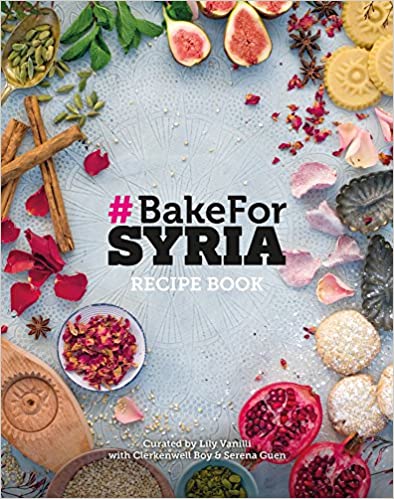