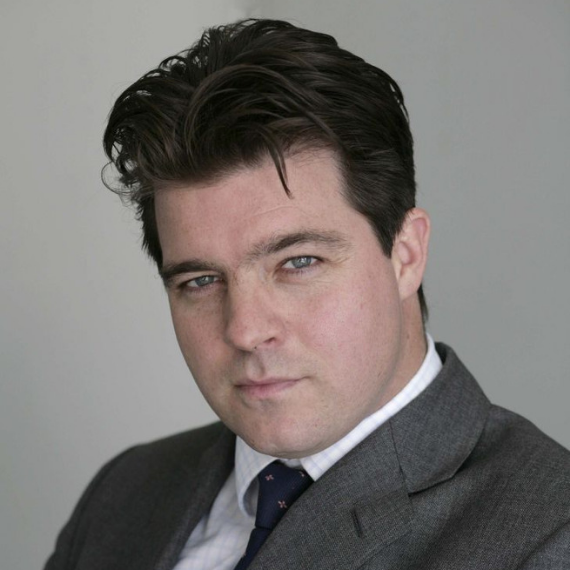 Liam Halligan is an economist, writer and broadcaster.

He is best known for his weekly Economics Agenda column in The Sunday Telegraph, which he has written since 2003. The column enjoys a large international following and has been recognised with a highly-coveted British Press Award. He also writes regularly for The Spectator and The Sun.

His latest book Clean Brexit: How to make a success of leaving the European Union was co-authored with the leading City economist Dr Gerard Lyons and published by Biteback in September 2017.

During the 1990s, Liam was Political Correspondent at The Financial Times. He then spent eight years at Channel Four News – winning a string of broadcasting awards, including the World Leadership Forum’s Business Broadcaster of the year twice in succession and the prestigious Wincott Business Broadcast Award an unprecedented three times. He also previously presented Wake up to Money on BBC’s Radio Five Live.

He sits on the Advisory Board of both the Social Market Foundation and the Centre for Competitive Advantage in the Global Economy, an ESRC-funded research body within the University of Warwick’s Economics Department.