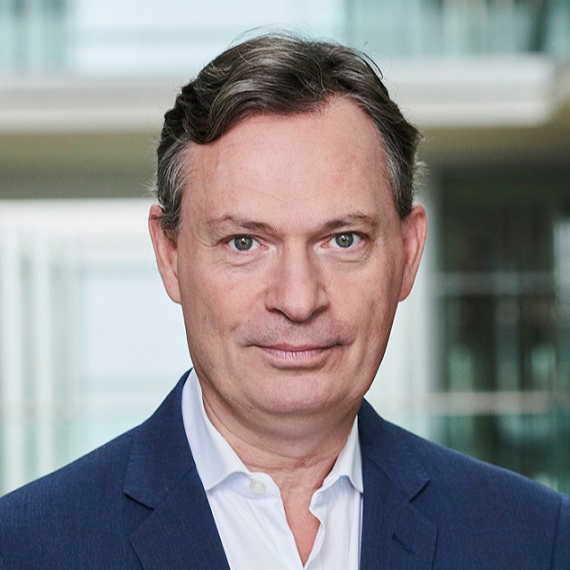 Follow on Twitter
BAFTA Award winning journalist
Previously worked for the BBC, the Guardian and the Observer

Jonathan Rugman has been Foreign Affairs Correspondent at Channel 4 News since 2006. He reported from the revolutions and uprisings in Syria, Egypt, Libya, Tunisia and Bahrain and has covered stories as diverse as Somalia’s famine, the migrant crisis in the Mediterranean, corruption in world football and the Haiti earthquake. His reporting has won more than 10 awards, including a BAFTA in 2016 for his reporting on the terrorist attacks in Paris.

He was previously Channel 4 News’ Washington correspondent, during which time he covered events such as the Iraq War, Hurricane Katrina, and the Bush-Kerry presidential election. Jonathan has also worked as an investigative reporter for BBC Radio 4, and as Istanbul correspondent for the Guardian.

Jonathan’s first book was Ataturk’s Children, an account of Turkey’s war with Kurdish guerrillas. His most recent book, The Killing in the Consulate, about the murder of Washington Post journalist Jamal Khashoggi, was published in 2019 and has been optioned for film. It has been described by John le Carré as “reporting at its best.”