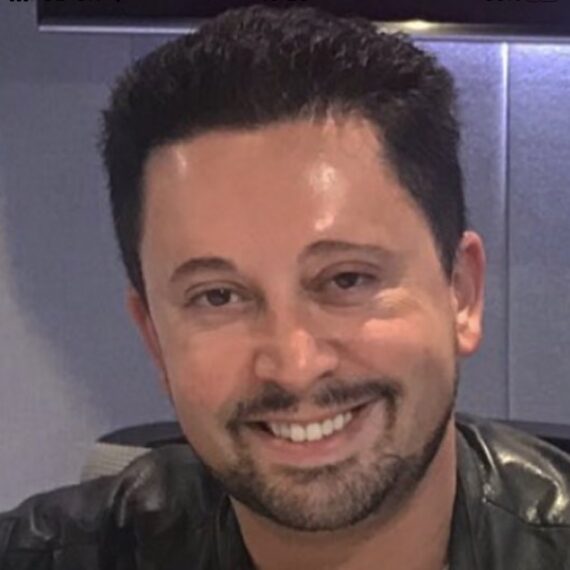 Attracted to the extremes in society, he was the first person to gain full access to the patients and staff at Broadmoor high-security hospital for a highly acclaimed primetime ITV series which offered startling insights into the minds of some of Britain’s most notorious mental health patients. He also gained access to the families of the Hatton Garden gang who carried out the audacious heist over the Easter Weekend of 2015, about which he produced the ITV four-part drama Hatton Garden.

In his insightful, frank, and often hilarious talks, Jonathan discusses what he has learned from these unusual and extreme life experiences. From being threatened by a hitman, to learning how to extort ransom money, and even sitting with a cannibal playing violent videogames together, it has all been in a day’s work for Jonathan.

Does Crime Pay? Jonathan gained access to the families of the Hatton Garden robbers, has sat with mass murderers, cannibals and arsonists inside Broadmoor hospital, and been out on firearms jobs with the West Midlands police. He has seen up close the consequences of serious crime on the families of the victims, and on the perpetrators. In this frank, sometimes funny, sometimes tragic talk, Jonathan explores a life of crime in the age of technology and applies what he has learned to all of us – ultimately urging us to resist the temptation to be seduced into criminal acts.

Crossing the line, when transgressive behaviour goes horribly wrong : Jonathan was the first person to ever gain full access to Broadmoor hospital to film with the patients and staff. Broadmoor is full of men who have crossed the line, transgressed in the most terrible of ways and Jonathan saw first-hand the consequences of these actions on these men and their families. In this talk Jonathan discusses some of his most memorable and disturbing encounters with cannibals, serial killers and arsonists and applies what he has learned to our every-day lives and interactions, explaining that once we start to transgress, it is a slippery moral slope down to complete ruination.