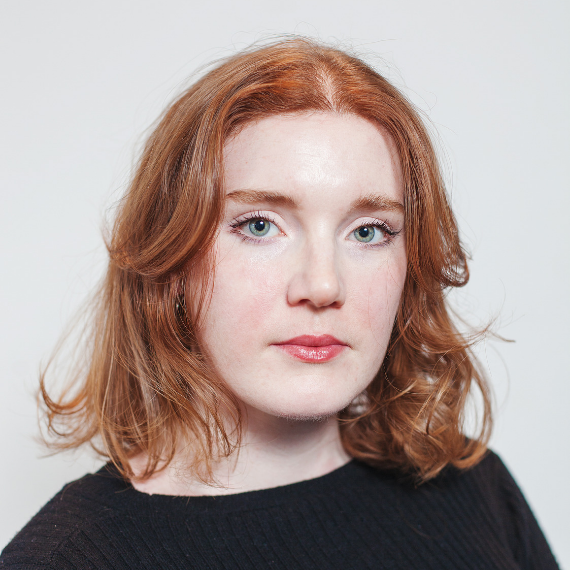 Ella Whelan grew up on an inner-city London estate in an Irish working-class family. While studying for a masters in English Literature at the University of Sussex, she began to write for various publications about free speech and feminism.

After graduating in 2014, Ella joined spiked, the online political magazine dedicated to freedom of speech, and quickly rose to assistant editor. She appears regularly in the media, and her unwavering defence of free speech and women’s freedom has caused her to clash with mainstream journalists on the BBC, Sky, Channel 4 and other broadcast stations.

Now a freelance writer and public speaker, Ella comments on a range of political issues. But her interest remains firmly rooted in feminism, and whether or not it is doing any good for women today.

She is a frequent contributor to Sky News, Channel 4 News, Daily Politics, Good Morning Britain, Front Row Late, Any Questions and Moral Maze, among others. She has written for the Sun, Daily Mail, Conscience, Spectator, City AM, International Business Times, Grazia and others. Ella is also the deputy editor of the spiked review, a monthly arts and letters publication, and has published interviews with Slavoj Zizek, Fiona Shaw, Camille Paglia and Lionel Shriver. 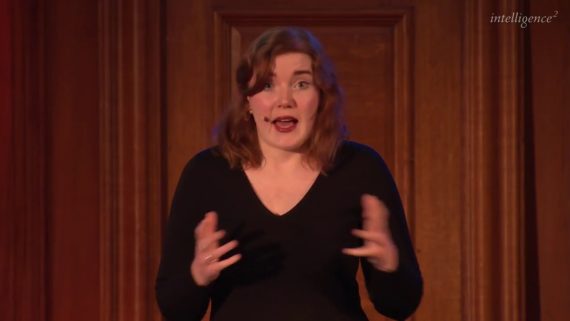 Ella Whelan on the generation wars 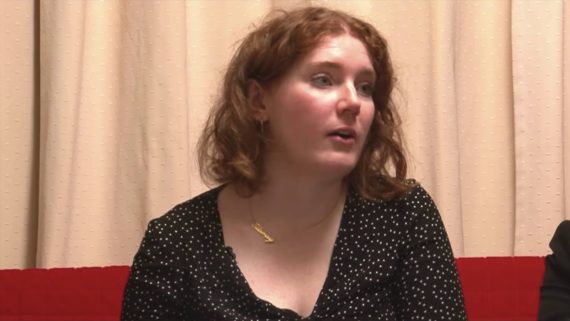