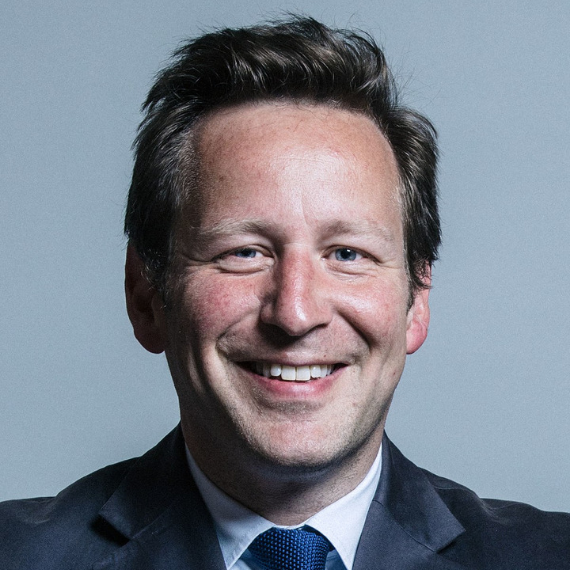 Ed is the UK’s longest-serving minister for technology, working for UK prime minister David Cameron from 2010-16.

During that time, he oversaw a major expansion in fixed and mobile broadband coverage; helped the UK become a world leader in tech investment, working with companies such as Google and Facebook, as well as supporting the start-up ecosystem. He supported the UK’s creative industries, including film television, video games and fashion, where he was responsible for introducing highly successful tax credits, and he played a major role in influencing European tech policy and global internet governance rules. During his time as a minister, the UK’s creative industries grew three times faster than the economy as a whole.

In his role, Ed travelled widely, engaging with countries such as South Korea, Japan, China, the US, Taiwan, Qatar and his European counterparts.

Ed was formerly the MP for Didcot and Wantage, and is currently an executive-in-residence at LionTree, the number one TMT M&A boutique in the US, and he is also an adviser to several start-ups in the tech sector.