Leading financial journalist; author of The Pyramid of Lies: Lex Greensill and the Billion-Dollar Scandal 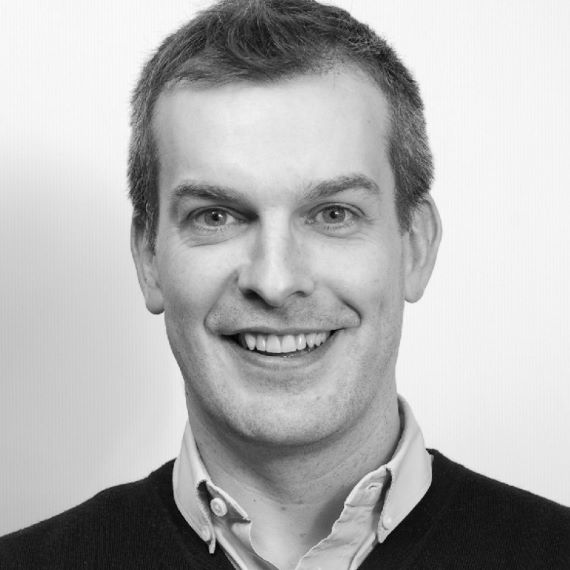 Follow on Twitter
Leading financial journalist
Author of The Pyramid of Lies: Lex Greensill and the Billion-Dollar Scandal
Has written for The Wall Street Journal, Barron's & Bloomberg amongst others

Duncan Mavin is a seasoned international financial journalist and author of the critically acclaimed The Pyramid of Lies: Lex Greensill and the Billion-Dollar Scandal, which was the Observer Book-of-the-Month and the Sunday Times book section cover story on publication.

Born and raised near Newcastle, Duncan studied history at Durham University and spent a decade as a chartered accountant in the City and in Toronto.

He then became a financial reporter and foreign correspondent for Canada’s National Post. Since 2009, he has been a reporter and editor for Dow Jones publications including the Wall Street Journal, based in Hong Kong, London and New York. Duncan wrote and edited the Journal’s influential Heard on the Street column for several years, and was the Journal’s Financial Editor for Europe, the Middle East and Africa. He was also the Managing Editor for Barron’s Group. He has also contributed to podcasts and radio and many live events. His writing has also appeared in Barron’s, Financial News and on Bloomberg News.

Published in 2022, Duncan’s critically-acclaimed, explosive book The Pyramid of Lies tells the true story of Lex Greensill, the Australian farmer who became a billionaire and then crashed to earth, exposing a tangled network of flawed financiers, politicians and industrialists.

‘[a] terrific book… Mavin, who covered the story for the Wall Street Journal, is a meticulous reporter’ – Observer (Book of the Week)

‘An incredible book, transforming a complex financial scandal into a rich character drama. The details bringing you inside the room as this improbable tower of deceit comes toppling down are what makes it worth reading to the end’ – Bradley Hope, co-author of New York Times bestseller Billion Dollar Whale

‘Quite simply, one of the best books of investigative journalism I have ever read. Duncan Mavin is a natural story-teller and a brilliant sleuth – and the extraordinary story he pieces together is one of political vanity, reckless avarice and grotesque systemic failure. Definitive’ – Matthew d’Ancona, author of Post-Truth

‘Leaves little doubt that much is indeed wrong in the excessively close relationship between some financiers and politicians . . . [who] stood to gain millions of pounds’ – Simon Clark, author of The Key Man

‘Mavin expertly demystifies the rise and fall of Greensill Capital and weaves an intriguing tale at the cross section of sleaze, power and greed at the heart of UK politics and global finance. A fascinating – and prescient – read’ – Karl Holbrook, Executive Editor, Daily Express

‘The extraordinary story of Greensill’s rise and collapse is a microcosm of global finance in the last decade . . . a keen eye for the colourful – and at times absurd – human drama’ – Peter Thal Larsen, EMEA Editor Reuters Breakingviews

‘The definitive account of the Greensill Capital’s rise and spectacular meltdown . . . and a searing inquisition into the political connections that make it all possible’ – Mary Childs, cohost of NPR’s Planet Money and author of The Bond King 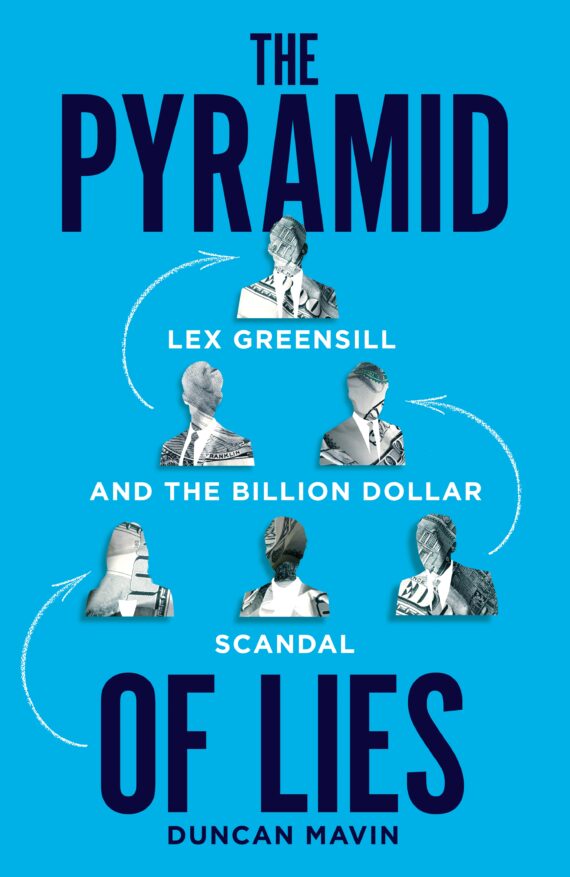 The Pyramid of Lies
Lex Greensill and the Billion Dollar Scandal

An incredible book, transforming a complex financial scandal into a rich character drama. The details bringing you inside the room as this improbable tower of deceit comes toppling down are what makes it worth reading to the end.