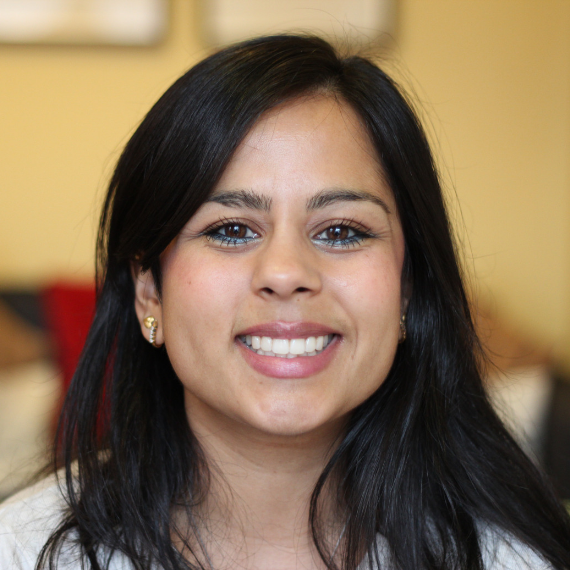 Follow on Twitter
Education, outreach and diversity officer for Royal Astronomical Society
Hosted BBC One's Wonders of the Moon
Appointed MBE in the 2022 New Year's Honours List for services to astronomy and diversity in physics

‘I saw Tom Hanks in Apollo 13 and decided I wanted to be an astronaut or a military pilot. I went to the library to find out how to find a book about it and years later ended up with a PhD in astrophysics.’

Sheila is currently the Education, Outreach and Diversity Officer for the Royal Astronomical Society in London. In January 2018, she hosted BBC One’s Wonders of the Moon. She is the author of several books for young people.

She was appointed MBE in the 2022 New Year’s Honours List for services to astronomy and diversity in physics.

The Fate of the Universe: From the Big Bang to the end of our Universe, in this talk Sheila examines where we are in the universe, how we can work out where it all started, and how it is going to end.

The Lifecycle of Stars: In this talk, Sheila brings her expertise to the topic of stars, focussing on the birth, life, and death of stars like our Sun, and those much more massive, including black holes.

Other planets and the chance of aliens: How we detect planets outside of our solar system and what is the likelihood of finding intelligent life elsewhere? Sheila examines these questions and others in this final talk. 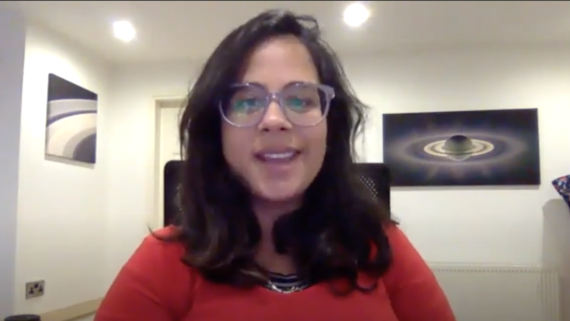 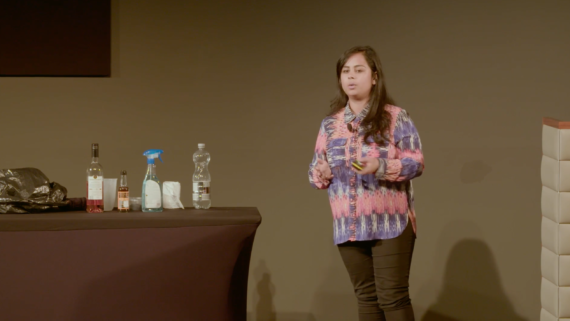 What are comets made of?
Dr Sheila Kanani at Ada Lovelace Day Live 2016 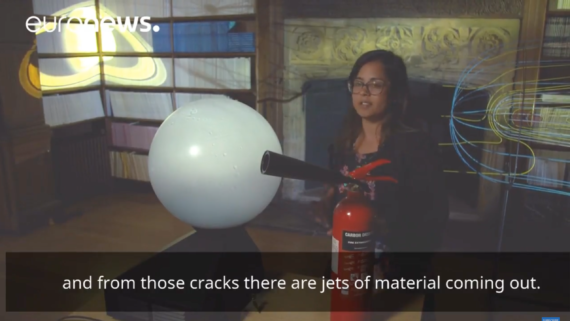