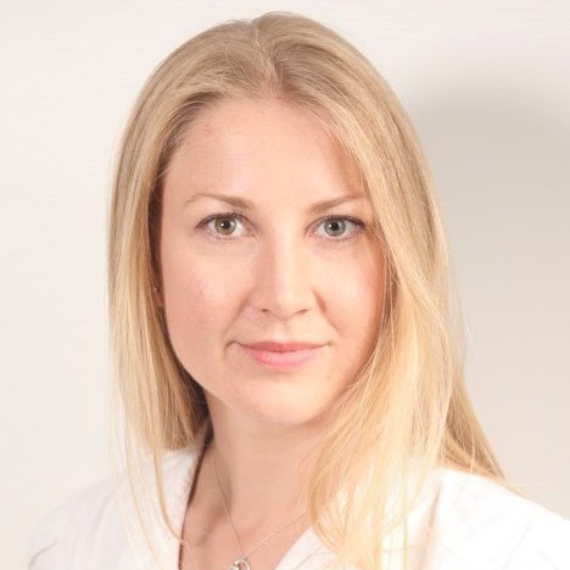 Follow on Twitter
Founder and CEO of Fusion Energy Insights
Elected Fellow of the Clean Growth Leadership Network
Author of Aurora: In Search of the Northern Lights

Dr Melanie Windridge is a specialist in fusion energy who helps people see the value, opportunities and excitement of fusion.  She is a plasma physicist, speaker and writer… with a taste for adventure.

Melanie has a PhD in plasma physics (fusion energy) from Imperial College London where she remains an Academic Visitor.  She is the founder and CEO of Fusion Energy Insights, a company that keeps people up to date with developments in the growing fusion industry.  She was previously UK Director of the Fusion Industry Association and has worked as a consultant for the privately-funded fusion company Tokamak Energy since 2013.  She sits on the Advisory Boards of the UK Fusion Cluster and US non-profit Energy for the Common Good, and was elected a Fellow of the Clean Growth Leadership Network.  Melanie is the author of Star Chambers: the race for fusion power and has also worked in education with the Ogden Trust, the Institute of Physics and the UK government campaign ‘Your Life.’

Fusion is the elusive, ultimate energy source that will change the energy landscape; perhaps even change the world.  As private investment in fusion ramps up beyond $5bn and governments put fusion strategies in place, the clean energy technology is getting increasing amounts of attention.  The next decade will be an important one for fusion energy and Melanie will tell you why.

Melanie delivers insightful talks on her work in fusion, looking at where fusion fits in the energy market and the factors now coming together to delivery this crucial technology for long-term, clean, reliable power.

Melanie’s personal projects combine science with adventure.  Her book Aurora: In Search of The Northern Lights (William Collins, 2016) investigates the science of the aurora against a backdrop of travel to illuminate its places, landscapes and stories.  In 2018 Melanie climbed Mount Everest, filming and writing about her experience to tell the story of the science that gets us to the summit. She also produced a YouTube series for the Institute of Physics.  Melanie is a previous Vice President of the prestigious Alpine Club.

A regular public speaker, Melanie has addressed audiences at wide-ranging events, from science and literature festivals to climate conferences and global summits.  She is a frequent moderator and contributor to high level panel discussions on fusion and energy, and gives introductory talks on fusion to investors and business leaders.

Melanie has made countless television, radio and podcast appearances, both UK and abroad, including programmes for the BBC and National Geographic Channel.  She has written articles for The Sunday Times Magazine, Forbes, Physics World and more.

Melanie is interested in the notion of ‘impossibles’ – grand challenges once seen as impossible, but made attainable through investigation, ingenuity and grit. Such ‘impossibles’ include the race to the poles, space and the journey to fusion energy. Melanie believes that science and exploration go hand in hand.

Fusion Future: On the Path to Deep Decarbonisation: Fusion is the elusive, ultimate energy source that will change the energy landscape; perhaps even change the world.  The next decade will be an exciting one for fusion energy and Melanie will tell you why, looking at where fusion fits in the energy market and the factors now coming together.  What does it take to harness the energy of the stars?

Aurora: In Search of the Northern Lights: Do we really understand the northern lights? Tour operators will have us believe that we do, but there are still mysteries hidden behind the dancing curtains of light. Interweaving the science with a background of their history, folklore and changing landscape, Aurora brings together space, place and science in magnificent style. In a journey that takes her through Scandinavia, Canada and Svalbard, culminating in a spectacular solar eclipse, Dr. Melanie Windridge delves into the Northern Lights.

Summiting the Science of Everest: Mount Everest – the ultimate endurance challenge – is a place where science plays a huge part in performance and survival. Telling the story of her own summit attempt, Dr Melanie Windridge investigates how advances in science and technology enable ordinary people to summit and survive the extremes.

Impossibles: The Meeting of Science and Adventure: Melanie Windridge is a physicist, speaker, writer… with a taste for adventure. She has travelled the world, gained a doctorate in fusion energy, made inventions for technology companies, appeared on TV, climbed mountains and written books. She works to accelerate the development of fusion as a clean energy source for the future. She has skied out across Arctic Svalbard to see the northern lights. She has climbed Everest to highlight the science that makes it safer. Following Melanie’s journey from childhood to the present day, we find out how Melanie has built a career around her two passions of science and adventure, and how she has come to recognise that the common theme in the elements of her career is the notion of achieving the ‘impossible.’ 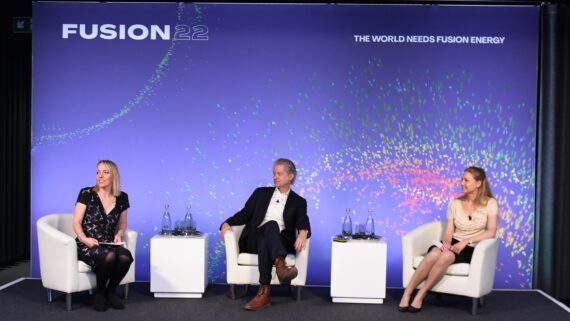 FUSION22 | Global Gains - What is happening in the world of fusion? 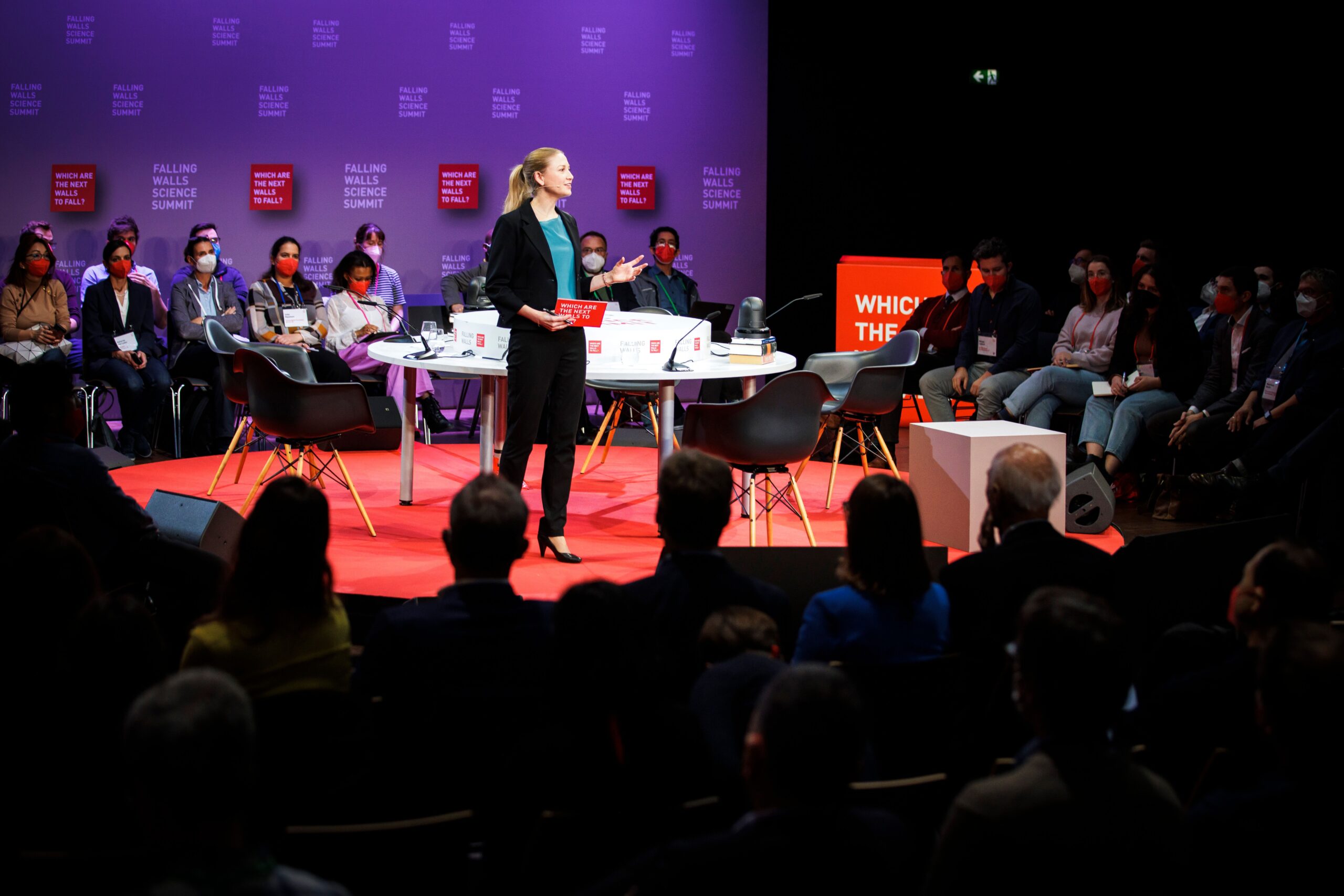 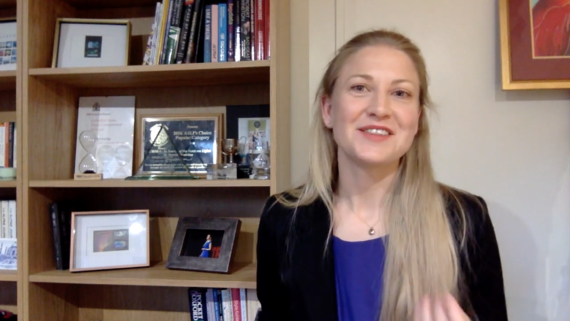 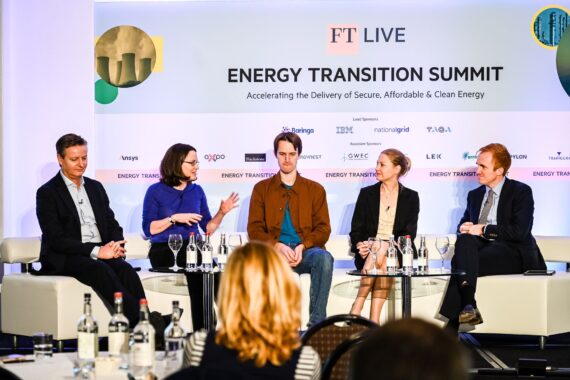 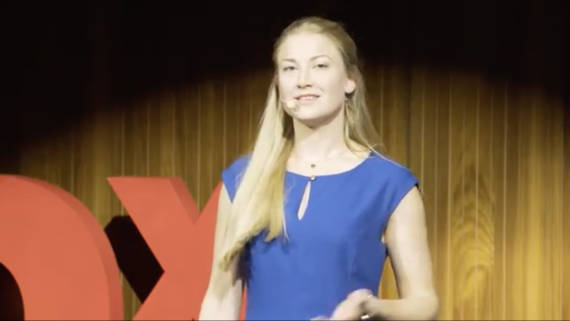 A sustainable energy future: is funding & fear holding us back?
TEDxDonauinsel 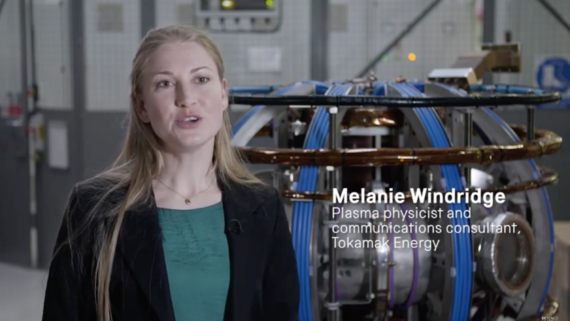 How nuclear fusion could change our world
Science Museum