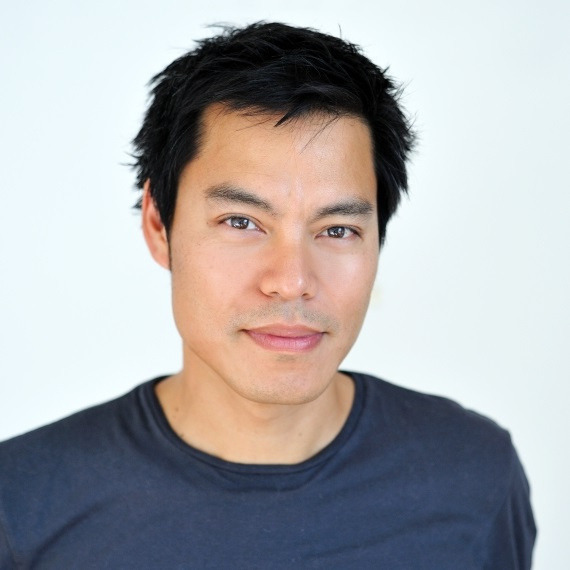 Follow on Twitter
Host of the worldwide hit podcast 13 Minutes to the Moon for BBC World Service
Awarded an OBE for services to science, medicine and healthcare in the Queen's Birthday Honours 2019
Delivered the 2015 Royal Institution Christmas Lectures
Presenter of multiple documentaries

Dr Kevin Fong OBE has worked as a doctor with NASA and currently flies as part of a Helicopter Emergency Medical Service (HEMS) crew in the UK. As of March 2020, Kevin was seconded to NHS England COVID-19 Emergency Preparedness Resilience & Response team.  As a frontline emergency physician, his expertise lies in understanding teamwork, risk management and decision making under extreme pressure.

With degrees in astrophysics, medicine and engineering, he is also something of a renaissance man. Having worked with NASA’s human space flight programme in Houston, Kevin also has a unique perspective on science, technology, exploration and the limits of the human body which he has brought to life in his incredible talks inspiring a global audience at both public and corporate events. In 2015, he delivered the prestigious Royal Institution Christmas Lectures.

Kevin has also brought his expertise to both television and radio. He co-presented Astronauts: Do You Have What it Takes and Operation Goldrush with Dan Snow. He wrote and presented Space Shuttle: The Final Mission, To Boldly Go and several Horizon programmes including We Need to Talk about Death, Cyber Attack, Back from the Dead and How to Avoid Mistakes in Surgery. He presented Channel 4’s Extreme A&E and his radio documentaries include Game Changer: Fortnite on 4 and Trauma Medicine: The Fight for Life on BBC Radio 4.

Most recently, Kevin hosted the worldwide hit podcast 13 Minutes to the Moon produced by Andrew Luck-Baker and Rami Tzabar for BBC World Service. The podcast won Best Factual Podcast 2019 at the AIB Awards, sharing the prize with Hans Zimmer who composed original music for the series, and Silver in the Audio category at the AAAS Kavli Science Journalism Awards. World Service has an audio audience of over 173 million listeners worldwide.

As an author, Kevin has written Extremes which won an American Association for the Advancement of Science Award (AAAS) in 2015. He was awarded an OBE for services to science, medicine and healthcare in the Queen’s Birthday Honours 2019.

The Anatomy of Hope: Seconded to NHS England in March 2020 as part of the response team to COVID-19, Dr Kevin Fong benefited from a unique view on the pandemic that transformed our lives. He also witnessed the incredible collective effort of those on the NHS frontline to deliver the vaccine in the fight against coronavirus. With the roll-out of 100s of vaccine trials over just a few months, this pace of advance in science and medicine had never been seen before. The development of a vaccine was in no way easy, but it was in every way inspirational. In this talk, Kevin shares the lessons he learned about leadership, reveals some of the difficult decisions that had to be made in the face of extreme pressure, and shines light on the sense of hope that pushed people forward in a time of uncertainty. This talk is essential for leaders who are responsible for delivering change, and for building organisations which are robust enough to deal with a crisis when it hits. It looks at the importance of deferring to expertise and delegating authority, shredding red tape and embracing risk when it is outweighed by benefits.

13 Minutes to the Moon – Lessons in Life from Outer Space: 50 years ago Neil Armstrong and Buzz Aldrin skilfully flew their lunar module to the surface of the Moon; landing for the first time in the history of our species on the surface of another world. But their 13 minutes of final descent were riddled with hazard. The mission constantly teetered on the brink of failure but ultimately they were victorious. In this talk Kevin examines how disaster was averted by unpicking their 13 minute descent. The mission of Apollo 11 – and their successful landing on the Moon – is a masterclass in organisational endeavour and real time risk management. Half a century on from that historic mission in space there are still plenty of lessons for those of us here on Earth.

Decision Point: Kevin has spent his life working at the sharp end with some of the world’s leading high-risk, high-performance teams. From studying elite systems with NASA to assisting the British Military Emergency Response Team in Afghanistan, and from working on frontline NHS units during COVID-19 to his role as a Helicopter Emergency Medical Service (HEMS) doctor – Kevin’s work hinges on making real decisions and facing real consequences. This talk explores how elite teams make decisions in the face of extreme pressure and, more importantly, how they learn from mistakes and continue to succeed. In uncertain times, and in the face of fast-moving threats, there are lessons here for all. 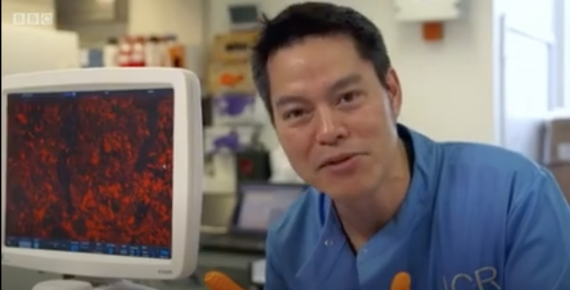 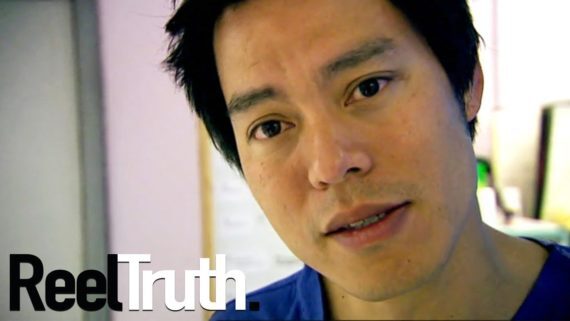 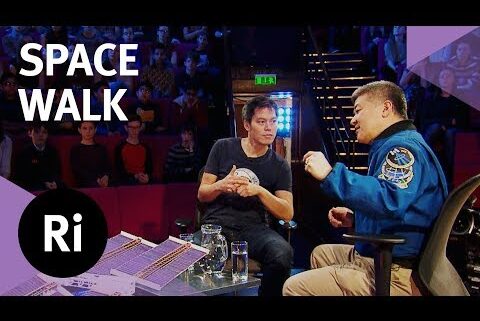 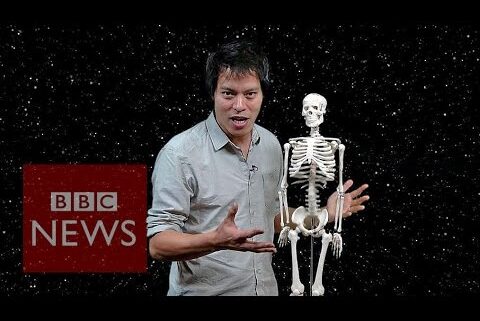 Why space is bad for your body
BBC News 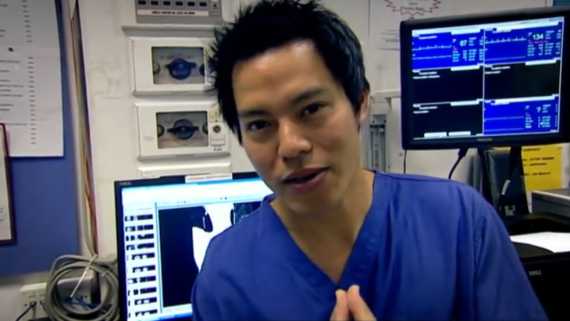