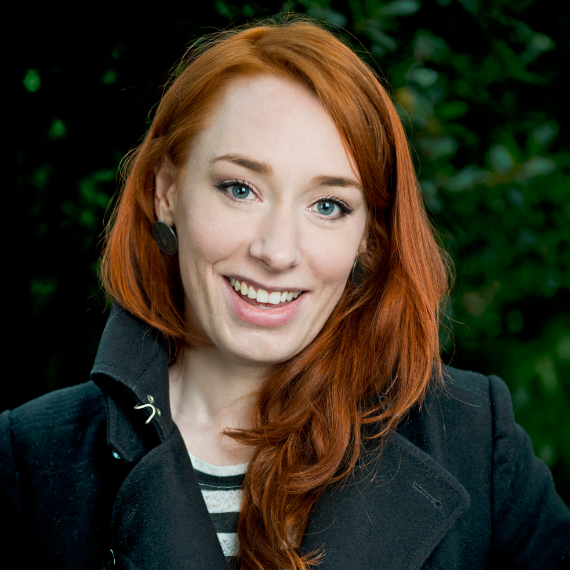 Follow on Twitter
Author of the bestselling Hello World: How to be human in the age of the machine
Presenter of the 2019 Royal Institution Christmas Lectures, and multiple critically acclaimed BBC documentaries

Dr Hannah Fry applies her research in mathematics to a wide range of social issues and questions, from shopping and transport to urban crime, riots and terrorism.

Her critically acclaimed BBC documentaries include Horizon: Diagnosis on Demand? The Computer Will See You Now, Britain’s Greatest Invention, City in the Sky (BBC Two), Magic Numbers: Hannah Fry’s Mysterious World of Maths, The Joy of Winning, The Joy of Data, Contagion! The BBC Four Pandemic and Calculating Ada (BBC Four). She also co-presents The Curious Cases of Rutherford and Fry (BBC Radio 4) and The Maths of Life with Lauren Laverne (BBC Radio 6).

What data can (and can’t) tell us about ourselves

In the era of Big Data, we’ve come to believe that, with enough information, human behaviour is predictable. And to a large extent, it is. There are no shortage of terrific stories, where numbers have unlocked the answers to our biggest questions. But numbers can also lead us perilously awry. Science is no stranger to this fact. Some of the best in the world have been guilty of finding signals in the noise where there are none. Of missing and misinterpreting subtle signals that go on to have dramatic and catastrophic consequences, of falling into the trap of over-relying on the numbers and of believing them to hold an objective fact.In this talk, I want to take you on a tour of some of the most important lessons science has learned in 2020 and beyond. I want to show you why they matter, to share with you some extraordinary stories about what happens when things go wrong and to probe at the edges of quantitative thinking. We’ll decide what parts of our future are truly forecastable, demonstrate the awesome power and potential of data, and find its limitations.

Technology is not neutral. Our creations have always had the power to liberate and oppress – and the modern world is no different. But thoughtless omissions and ill thought through design can disproportionately affecting some groups over others. In this talk, I want to show you some of the ways that bias can creep into our systems and the consequences it can have. I want to show you how to look for bias, what to do when you find it, and how to mitigate against it in the first place.

Don’t believe those who claim to know the future, they’re invariably liars or fools. But still, amidst the volatility, some ways to navigate uncertainty are better than others. In this new, interactive talk, set against the backdrop of leadership throughout the pandemic, we’ll look at the common traps we all fall into when dealing with messy, uncertain scenarios.  I’ll explain how we can recognise our own biases, pick a sensible path through probabilistic predictions, and ultimately deal with the uncertainty we are faced with – as best we possibly can.

How much do we really understand chance and uncertainty? Are we instinctively thinking about risk in the right way? This is a thought provoking, interactive talk, using games and real world stories that build a picture around how to think about and handle risk.

The trouble with automation

The modern era of data analytics has been, in many ways, an attempt to automate our decision making, and much of the conversation around that idea imagines humans vs machines as a direct replacement of one other. In this session, I’m going to try and persuade the participants that that is the wrong way to think about things – that instead, you need to be mindful of the unavoidable flaws in both humans and machines before creating the best working partnership between the two. This can be a session with lots of audience interaction –  that aims to uncover some of the hidden flaws in our own decision making, the greatest ironies of automation, and puts into perspective some of the hardest challenges facing the future.

The Joy of Data

I’ve been working with data, hunting for mathematical patterns in human behaviour, for over a decade now and this session is a summary of the biggest lessons I’ve learned in how to get the most out of you data. It’s a story driven workshop and the content is upbeat, optimistic and funny. The aim is to give the participants a sense of what’s possible with their data and to inspire them around the benefits of mathematical modelling, alongside data analysis. 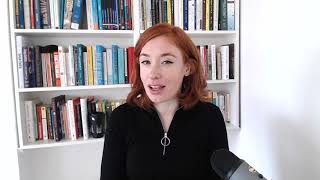 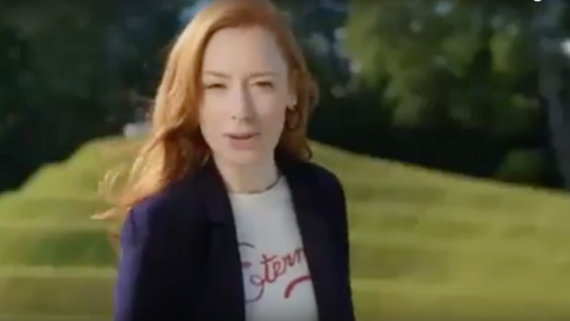 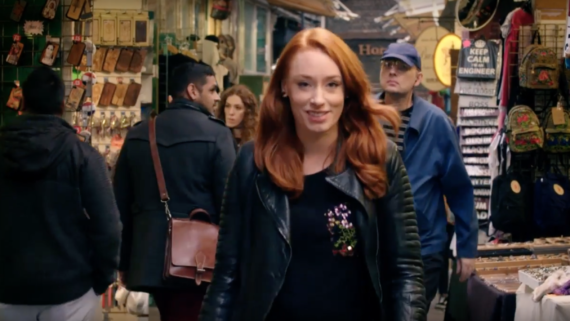 The Joy of Winning
BBC Four