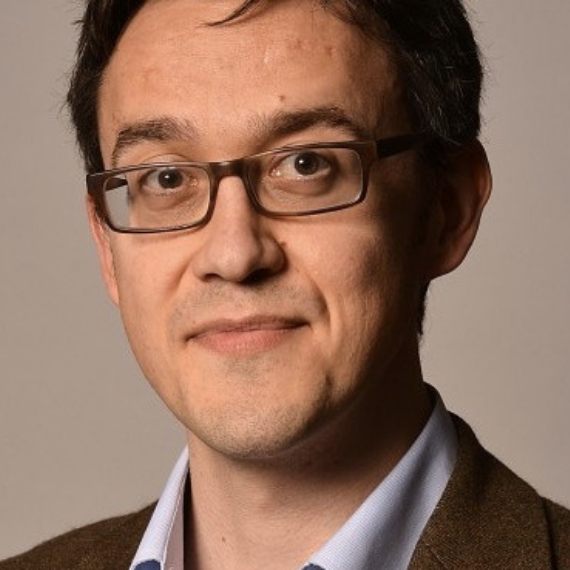 Dr Christopher Harding is a cultural historian of modern Asia and its relationships with the West.

Christopher writes and broadcasts on topics ranging from religion and spirituality to politics, pop culture, and mental health

Since being named one of BBC Radio 3’s New Generation Thinkers in 2013, his broadcast work has included discussion and festival appearances, essays, a taster film, and extensive documentary work on BBC radio, including a four-part series on culture and mental health The Borders of Sanity, which was broadcast on BBC Radio 4 and the World Service in 2016.

He has written for BBC History magazine, History Today, Aeon magazine, and the Telegraph, in addition to Japan’s premier national daily, the Asahi Shinbun.

In 2017, Christopher assisted with the BBC and British Museum collaborative project Living With the Gods, presented by former Director of the British Museum Neil MacGregor.

Christopher’s first book is Japan Story: In Search of a Nation, 1850 to the Present (Allen Lane, November 2018). 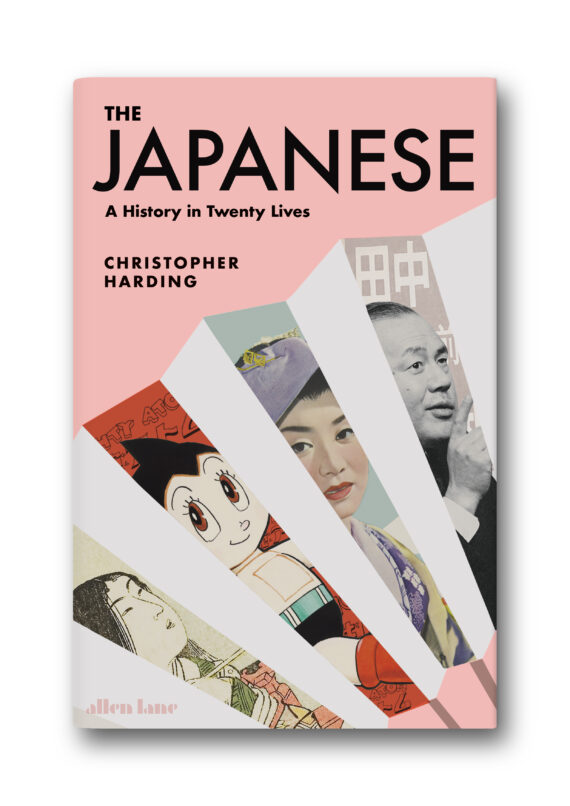 The Japanese: A History in Twenty Lives
Dr Christopher Harding 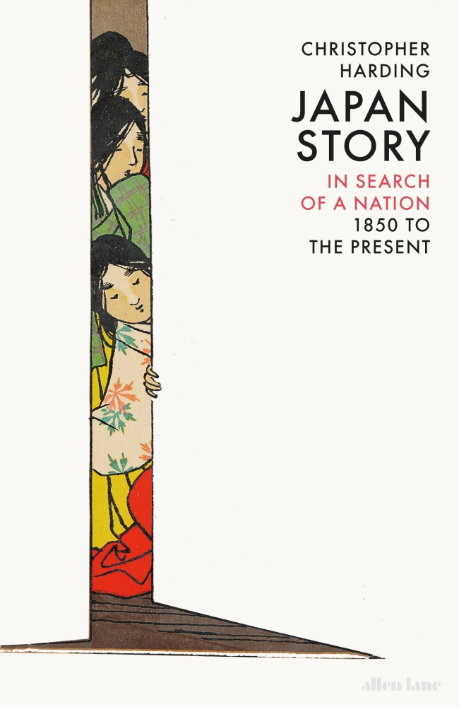 Japan Story: In Search of a Nation, 1850 to the Present
Dr Christopher Harding