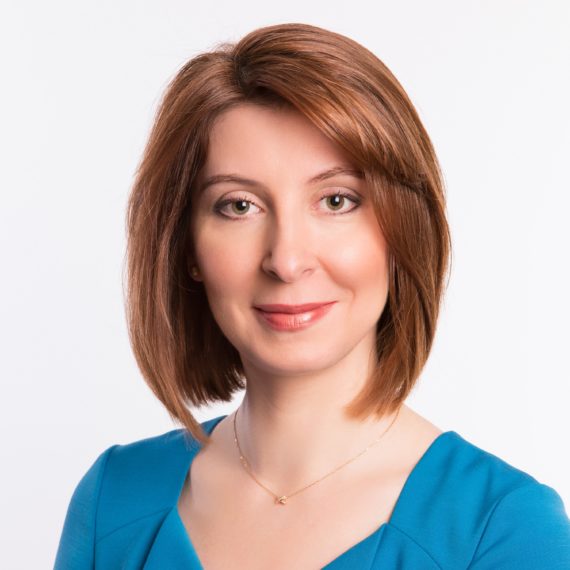 Diana Choyleva is Chief Economist at Enodo Economics, an independent macroeconomic forecasting consultancy she set up in 2016 to untangle complexity, challenge the consensus, and give pointers to the future by making sense of today. Enodo’s focus is China, one of the most misunderstood economies in the world, yet one of the most important to figure out.

For 16 years prior she worked at Lombard Street Research (now TS Lombard), most recently as their Chief Economist and Head of Research, setting the agenda for the firm’s team of economists and strategists while conducting her own global analysis.

She has co-authored two books. In 2011 she published The American Phoenix – and why China and Europe will struggle after the coming slump, which predicted a wrenching slowdown in China and a troubled decade for Europe but greater resilience for America’s economy. In 2006 she co-authored The Bill from the China Shop, explaining how Asia’s savings glut was driving US households ever deeper into debt and why the process was unsustainable and must end in tears.

Diana writes regular opinion pieces for the Financial Times, the Wall Street Journal, Nikkei Asian Review, Barron’s, and more. She has extensive global experience engaging with all manner of audiences and has made frequent television appearances, including on BBC’s Newsnight on the day that Lehman Brothers collapsed.

In 2017 Diana was awarded the Inspiring Leader Award for London and the South at Forward Ladies/HSBC Women in Business National Awards and in 2007 she was shortlisted for the UK’s annual SBE Rybzcynski Prize in economics.

Diana is a member of the Political Economy Club, founded in 1821. She is a native Bulgarian speaker and is fluent in English, Spanish and Russian. 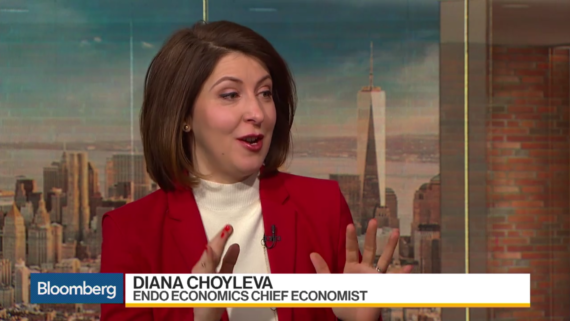 Seeing a 'sweeping change' in US attitude to China, expert says 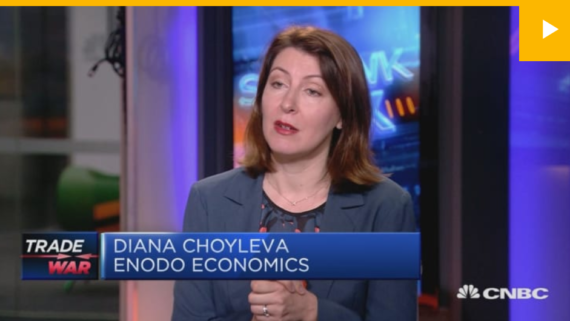 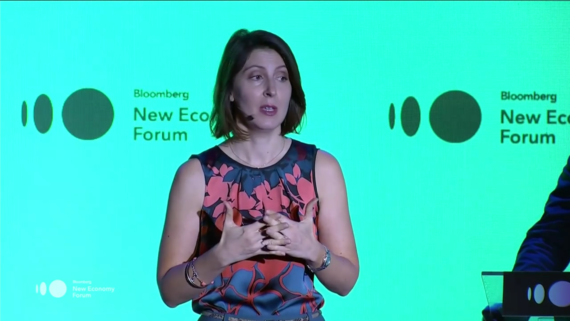 The Big Debate: Has Globalization Gone Too Far?

“It is increasingly rare to find an economist who eschews the conventional wisdom and is prepared to think for herself. In today’s uncertain world it is a priceless quality. Diana Choyleva is such a person.”