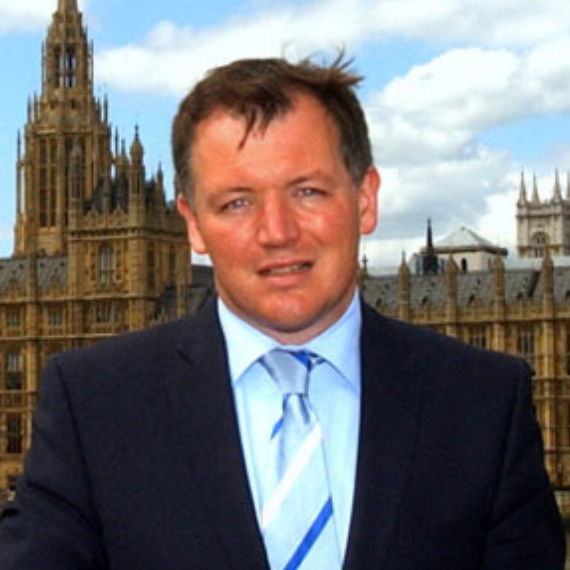 Damian Collins is the MP for Folkestone and Hythe, and served as the Chairman of the Culture, Media and Sport select committee between October 2016 and January 2020. In this role he led the committee’s inquiries into doping in sport, fake news, football governance, homophobia in sport, and the impact of Brexit on the creative industries and tourism. He is also the Chairman of the Conservative Arts and Creative Industries Network.

Damian is leading the UK parliamentary investigation into disinformation and fake news, having called for an end to the platform-neutrality status that technology companies enjoyed. Through establishing a clear definition of ‘fake news,’ Collins was able to highlight the more sinister aspects of the UK’s social media problem and in 2019 he published a report which accused Facebook of purposefully violating data privacy laws. To counteract the spread of dangerous messages, he proposed the regulatory system where if technology companies were notified of dangerous content on their sites, it would be their responsibility to act on it.

During the Coalition government Damian served between 2014-15 as Parliamentary Private Secretary (PPS) to then Foreign Secretary, Philip Hammond. From 2012 to 2014 he was PPS to the then Secretary of State for Northern Ireland, Theresa Villiers.

In addition to Damian’s work in parliament, he is a trustee of the Shepway Sports Trust, the Folkestone Youth Project and is Chairman of Step Short, a heritage charity working to commemorate Folkestone’s role in the First World War. On 4th August 2014 HRH Prince Harry of Wales opened the Step Short memorial arch in Folkestone to commemorate the centenary of the outbreak of the War, and the memory of the ten million journeys by servicemen through the town between 1914 and 1919.

Damian has written for The New York Times, The Times, the Daily Telegraph and Newsweek, and his first book was published by HarperCollins in 2016.

Infotagion: The world has been gripped by two viruses, the biological COVID-19 and what the World Health Organisation has called an ‘infodemic’ of disinformation spreading through online media, delivering its poison of fake remedies and conspiracy theories about the coronavirus. This information contagion has killed people by persuading them to take dangerous chemicals which would supposedly protect them from COVID-19, caused arson attacks on mobile phone masts which have been wrongly labelled as the cause of the virus, and undermined confidence in the advice given by governments and medical professionals.

We are living through the first major public health emergency in the age of social media disinformation, made worse by the fact that whilst the major tech companies like YouTube, Facebook and Twitter are the platforms through which disinformation spreads, they have little or no legal responsibility for it. In this talk, Damian explains how we need a new approach where we create a mindset shift amongst the public, so they check what they see before sharing it, and also the need to create responsibilities in law for tech companies to act against harmful content, with proper independent oversight to see that they comply. 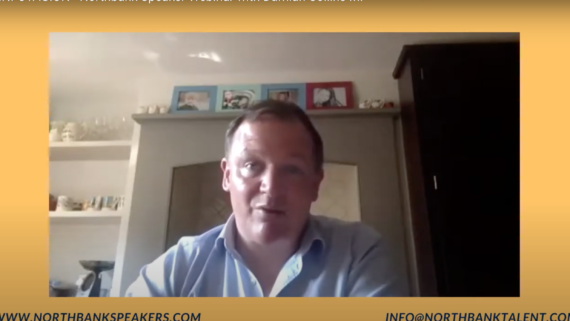