Most decorated female Olympian of all time 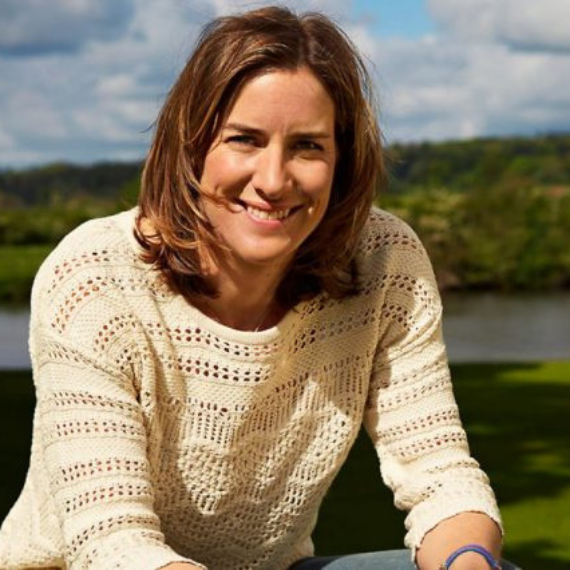 Katherine graduated in law from Edinburgh University, then went on to achieve an MPhil in Medical Law and Medical Ethics from Glasgow University, and in May 2013 completed a PhD in the sentencing of homicide at King’s College, University of London.

Katherine took up rowing at Edinburgh University in 1993 and was awarded the Eva Bailey Trophy as their most outstanding female athlete in 1996 and again in 1997 when she won her first international Gold medal at the U23 World Rowing Championships.

In November 2009, Katherine was named as Scottish Sportsperson of the Year and awarded the Emirates Lonsdale Trophy by Commonwealth Games Scotland.

Katherine has been short-listed for the 2012 BBC Sports Personality of the Year Award, had a post box in Aberdeen painted gold in her honour, appeared on the Superstars television show and has been a guest on Question of Sport, Countdown and the Clare Balding Show on BT Sport. She was elected to the British Olympic Association’s Athlete Commission and became a member of the Board for the charity International Inspiration.

She completed her PhD and wrote her autobiography Dreams Do Come True. She spent time working for the BBC as a co-presenter on the Rowing World Cup coverage, the BBC Inspire series and as a pundit during the 2014 Commonwealth Games in Glasgow. She spent her spare time visiting schools and sports clubs and developed her natural talents as a keynote/after dinner speaker.

Katherine returned to the GB Rowing squad. At the 2015 World Rowing Championships, Katherine and Victoria Thornley (her new partner in the double scull) qualified the boat class for the Rio Olympic Games in 2016. On the 11 August 2016, Katherine became the most decorated female Olympian of all time winning a silver medal.

In March 2015 Katherine was inaugurated as Chancellor of Oxford Brookes University, a role she will hold for a seven year tenure.

To round off a most exceptional 20 year rowing career, Katherine was made a dame in the 2017 New Years Honours List for services to rowing and charity.