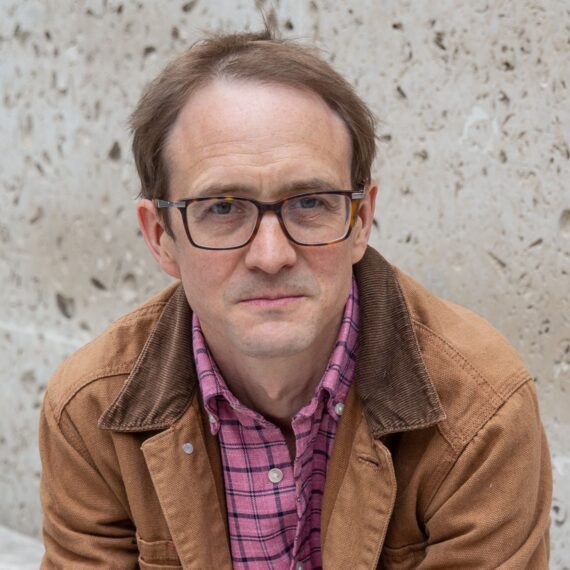 Chris is the presenter of Any Questions on Radio 4 and a long-standing BBC Political Correspondent.

He was a founding member of the Brexitcast team and presents Newscast on BBC One every Thursday night alongside Laura Kuenssberg and Adam Fleming.

Chris lived and worked in Brussels as a Europe Correspondent before the word ‘Brexit’ had even been invented — and so took the opportunity to do more than 70 foreign trips over his two-year posting.

He’s been a reporter for Radio 5 live and has stood in as a presenter on most of the news programmes on the station.

In addition to Any Questions, Chris has stood in as a presenter of Any Answers, the World At One, PM, Broadcasting House, the World Tonight and the World This Weekend on Radio 4.

He is also a weekend presenter of BBC Breakfast and is very proud to write for The Dalesman magazine. 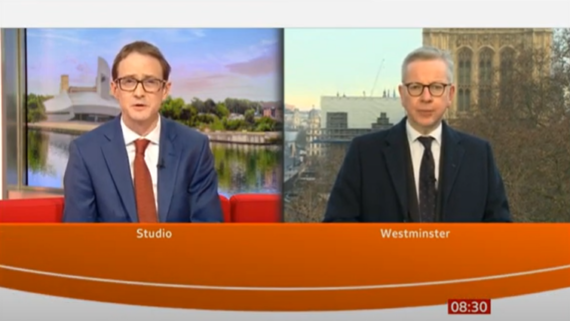 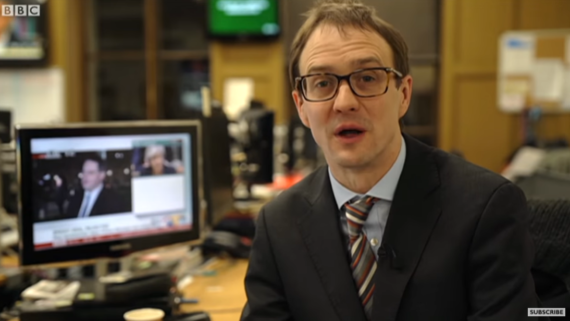 Brexit: What happens next?
BBC News 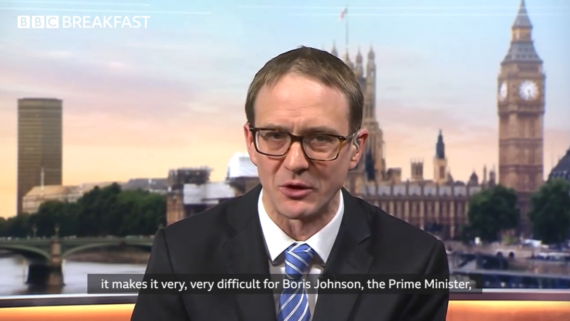