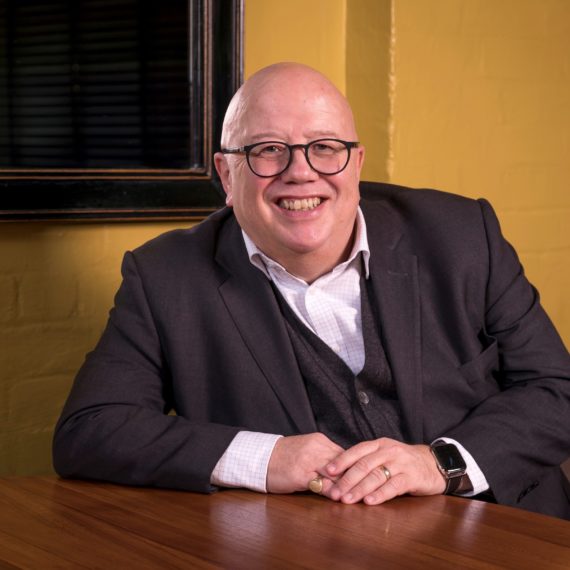 Chris Blackhurst is a well-known commentator, journalist and media advisor.

A journalist since 1984, Chris was editor of the Independent, and prior to that he was City Editor of the Evening Standard, and presenter of Headline Interview on London live TV. He was also Multi-Media Head of Business, for the Evening Standard, the Independent, the i, and London Live TV, in charge of business coverage across these titles and their digital platforms, as well as writing for the papers, and presenting programmes. An experienced broadcaster and public speaker, he has won awards for his journalism, including London Press Club’s Journalist of the Year. He’s worked on major newspaper investigations and has held senior posts on the Sunday Times, and the Observer. He also worked in the House of Commons as Westminster Correspondent for the Independent.

Currently, Chris is a director for CTF Partners, the international strategic communications, campaigning and advisory firm.