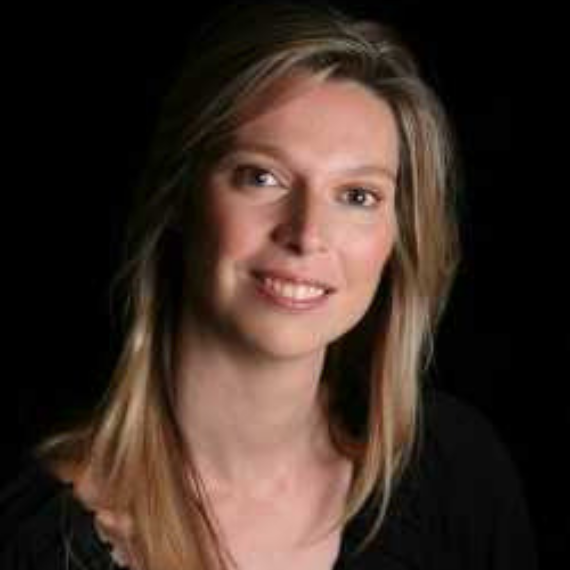 Camilla Cavendish is an award-winning journalist, senior fellow at Harvard and former Head of the Policy Unit at 10 Downing Street under Prime Minister David Cameron. She is also the author of Extra Time: 10 Lessons for an Ageing World, an acclaimed examination of the dramatic demographic shift that is redefining how we should look at many aspects of society. From multigenerational workplaces and skills of the future to technology and AI, she explores the trends that are going to shape the near future.

Before joining the Policy Unit, Camilla worked as a columnist and Chief leader writer at The Times, before moving to the paper’s Sunday sister title. Previously, she worked as a consultant for McKinsey, at media company Pearson, and served as a Non-Executive Director of the Care Quality Commission. In the 2020 pandemic Camilla became a temporary adviser to the Secretary of State for Health and authored a set of recommendations into social care reform.

At Number 10 Camilla formed, implemented and advised on a range of Government policies and initiatives, most notably persuading the PM to adopt the so-called ‘sugar tax’. She left Downing Street, becoming a member of the House of Lords and a Senior Fellow in Business and Government at the Harvard Kennedy School, where she researches demographic challenges.

In speeches, Camilla explores the political and social effects of our increasingly divided, growing population. She asks whether we are too passive about the wave of automation and the growing use of AI and robots, whether the divide between the new five generations working together is really age or skill, and whether there is a link between an ageing population, food production and climate change. With work and the workplace set to radically change, she examines how skills, careers and education may become life-long projects centered more around personal values – looking more like a ‘career lattice’ than a career ladder.

Camilla regularly features on broadcast media including Question Time, BBC Radio 4, BBC Today, Politics Live and Bloomberg delivering insights into the political world, health and social care, and the future of work. She is a Contributing Editor at the Financial Times where she writes a weekly OpEd column on Saturday. She sits in the House of Lords as a crossbench peer and on the Advisory Committee of Phoenix Insights for Better Longer Lives. She is Patron of Frontline, which puts talented graduates into social work.  She holds degrees from Oxford and Harvard. 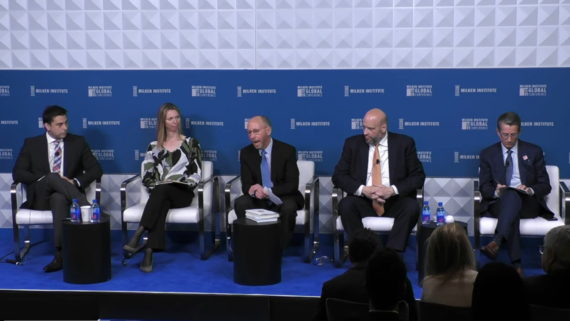 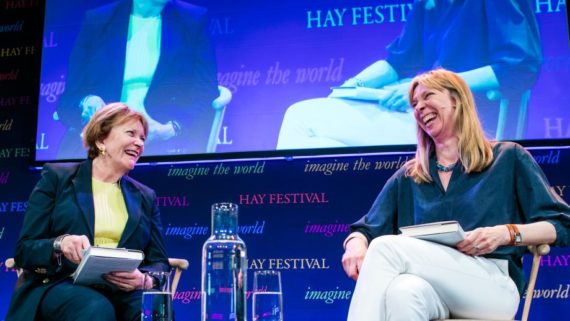 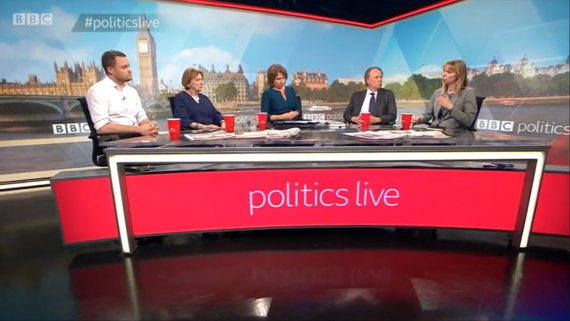