We connect ideas and stories with audiences via first-class speaker representation, making for an unforgettable event 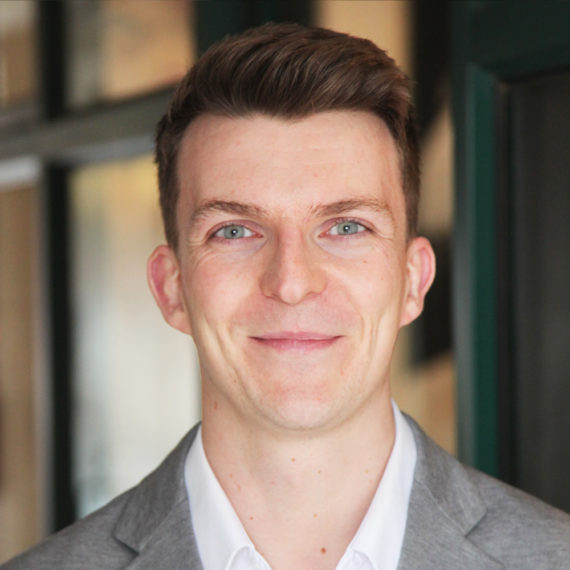 Previously James was an agent at PFD. He joined agenting from the Clinton Foundation in New York and Chicago.