I graduated from university two decades ago. Sometimes it feels like it was so far back I can barely remember, other times it’s like it was just last week.

Over those two decades, work – or the concept of work – has changed radically, mainly due to economics, automation, and tech.

Gone are the days of ‘a job for life’. This brings both opportunities and challenges to everyone, with the most pressing question being how to design and implement life-long training and up-skilling. After all, It’s often said that kids today are going to do jobs that haven’t been imagined yet.

But the seismic changes are happening right now. We’re all witness and party to it: think about the automated checkouts at supermarkets or the absence of rail ticket sellers. For many of us, we just tap and go without a second thought. But add in factories and call centres and you’re heading towards a significant number of jobs being replaced by automation or tech.

So what about the future? How do we prepare adequately for things we cannot even imagine? For me it’s all about changing the way we think about, approach and ‘do’ work, from primary school all the way to supporting an ageing, but still ‘working’ population. And it needs to start now.

Much of this approach has been informed by my own work trajectory and I often talk about my ‘jigsaw career’. From a young age, I didn’t want to be pressured into aligning with the ‘nine to five’ idea of work. There had to be better, more fulfilling ways to do ‘jobs’ (and life). And to that end, I’ve been successful: my jigsaw career has, to date, been made up of a series of different roles (or pieces) in different industries.

Yet my experience isn’t going to be unusual in the coming years and decades: the world of work is more likely going to be occupied with agile, creative problem solvers often working collaboratively as they invent new industries and services.

For those in the creative industries, this will sound familiar. ‘You’re only as good as your last gig’ is what I say to myself. And I’ve had quite a few amazing gigs – from speechwriter in central government to CEO of a tech startup. I’m invigorated at the thought that ‘this isn’t it’.

With this approach brings mental freedom that has had an astonishing effect on my productivity: If I know that I have it in my power to change the work I’m doing, I often double down on the project I’m on to do the very best I can before I decide to change tack.

I’ve learned to simultaneously see the wide-open universe of possibility while also focusing on the grit and graft to push forward in whatever I set my mind to.

Indeed, through my work, I’ve identified and honed my expertise, specifically regarding the impact tech has on society. Disruption, and understanding how to utilise it, is at the heart of all I do.

I realise that for many people, the idea of the job industry and workplace changing so rapidly is very difficult to imagine or even believe. It’s not until it impacts on us that we experience the reality.

But be certain: Huge swathes of jobs and industries are going to disappear or change thanks to the impact of new technologies, while other forms of employment are yet to be imagined. But they will and must be imagined – by people like you.

Despite the monumental challenges we face across the globe, these are the most exciting days of our lives. I’m a huge advocate of technology but, like any tool, we have to use it carefully. To do this, we just need to prepare and put the human at the heart of it.

Lizzie Hodgson is the founder of ThinkNation, where she tackles big tech questions and challenges, empowering young people to explore the world they are inheriting. She is also the host of The Z-X Spectrum podcast with Brandon Relph, and a Katerva Gender Equality Global Expert Panel Member. 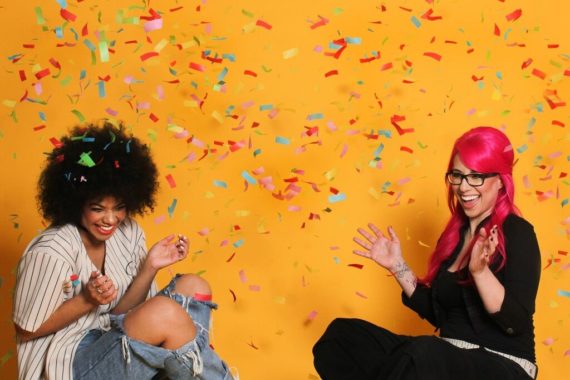 Self-Esteem Team: Talk To Someone 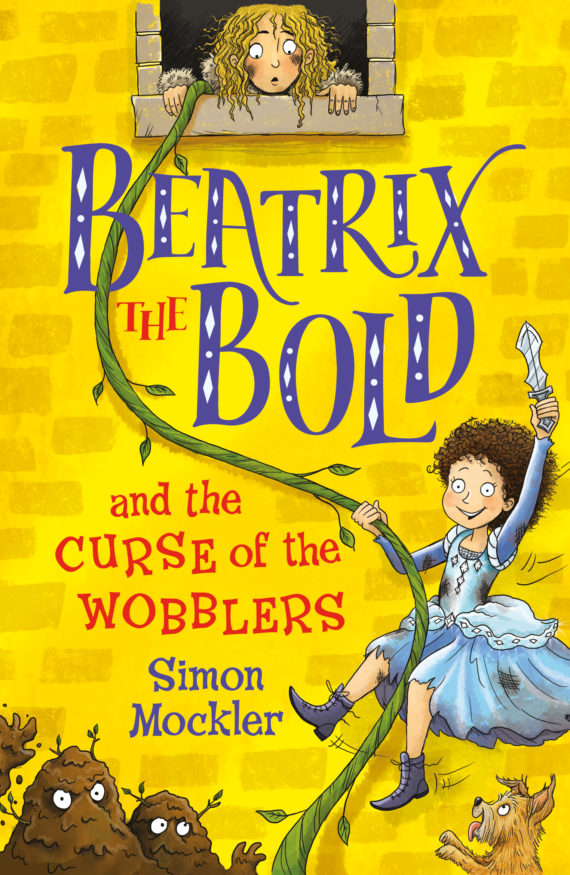 Beatrix the Bold is published today 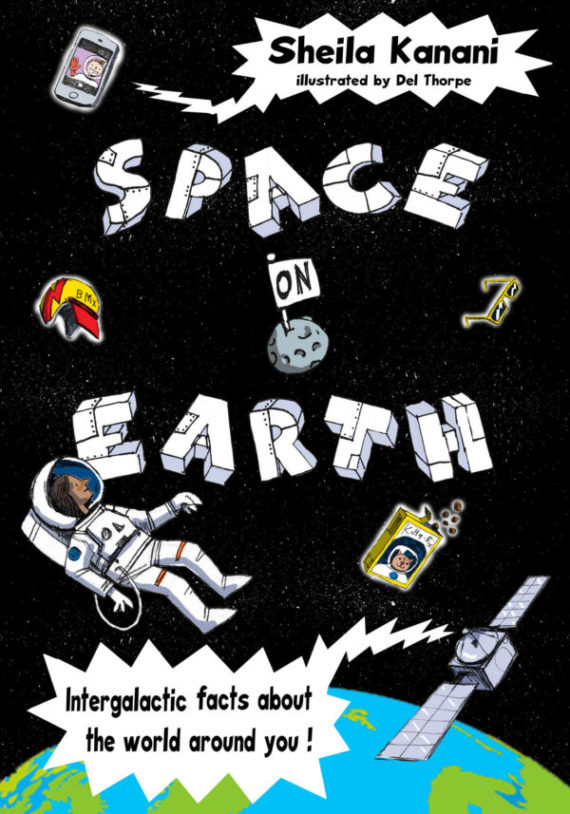 Space on Earth by Dr Sheila Kanani is published today