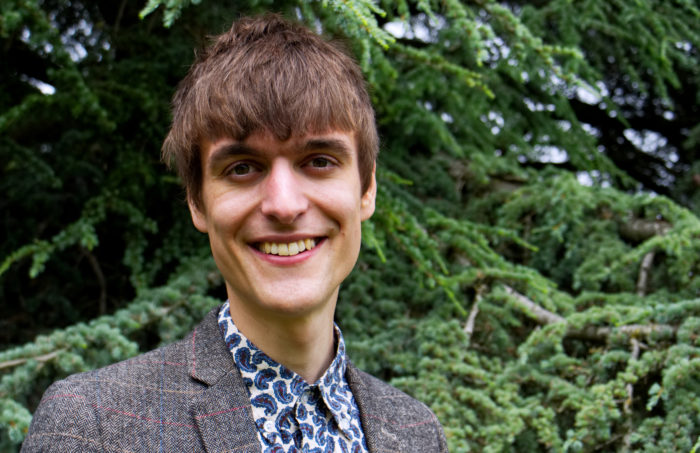 We are thrilled to announce that Tim Gregory has signed with Northbank. Tim is a cosmochemistry PhD student in the School of Earth Sciences at the University of Bristol. He researches the timing of events during the formation of our Solar System 4.5 billion years ago by studying the oldest rocks in the Solar System — meteorites.

In 2017, Tim surpassed thousands of applicants for a place in the six-part BBC2 series Astronauts: Do You Have What It Takes?, where he was put through the full rigours of astronaut selection and reached the final three. Since then, he has gone on to present a segment about meteorites on BBC4’s The Sky at Night and has made live television appearances on BBC Breakfast, BBC Look North and BBC Points West. He has a monthly spot on BBC Radio Bristol to talk about space exploration and regularly features on local and national radio. He speaks to audiences of all ages on topics such as cosmochemistry, planetary science, and the importance of science in society.

We look forward to working with Tim on a host of exciting new projects. 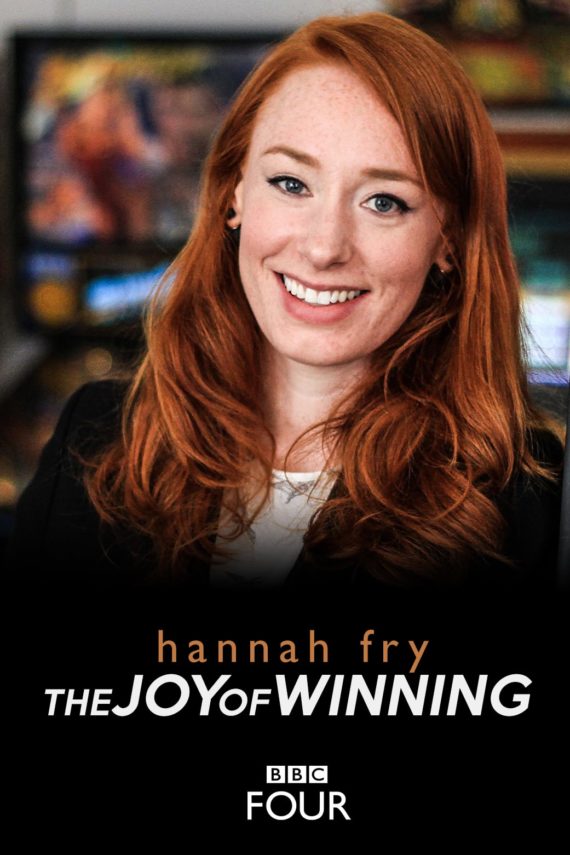