One of Britain’s leading political commentators, presenters and bloggers 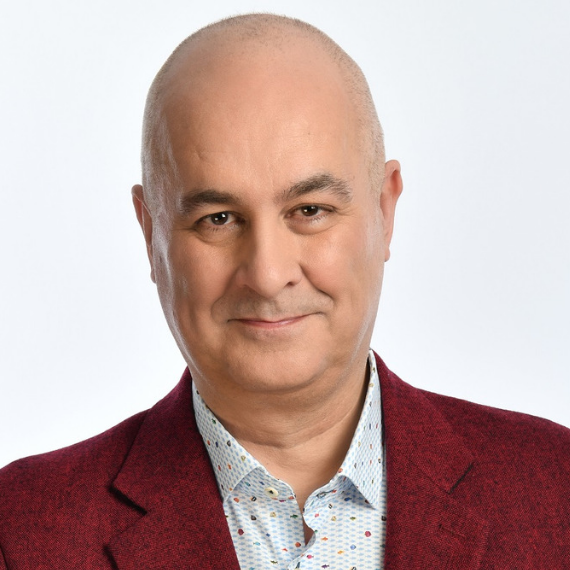 Iain Dale is one of Britain’s leading political commentators and bloggers. He has been a contributing editor for GQ magazine and writes for various national newspapers and magazines, including the Guardian, the Independent, the New Statesman, the Spectator and Attitude.

Iain is the founder of Total Politics magazine and was the brains behind Politico’s Bookstore. In 2009, he founded Britain’s leading political publisher, Biteback Publishing and since then has published more than 600 books including Power Trip, Call me Dave: The Unauthorised Biography of David Cameron and The Alastair Campbell Diaries. He left the company in June 2018 to concentrate on his broadcasting career.

He is a panellist three days a week on CNN Talk on CNN International, with Max Foster, Liam Halligan and Ayesha Hazarika. He is a regular contributor to Newsnight, the Andrew Marr Show, the Daily/Sunday Politics and The Wright Stuff. In April 2018, he made a much acclaimed debut appearance on the BBC’s Question Time. He appears as a regular political pundit on various Sky and BBC news programmes.

Iain is also the creator and co-presenter of the For the Many podcast, which he records with former Home Secretary Jacqui Smith. In 2018, he launched a new podcast, Iain Dale’s Book Club, with guests including Sebastian Faulks, Jeffrey Archer and James O’Brien. 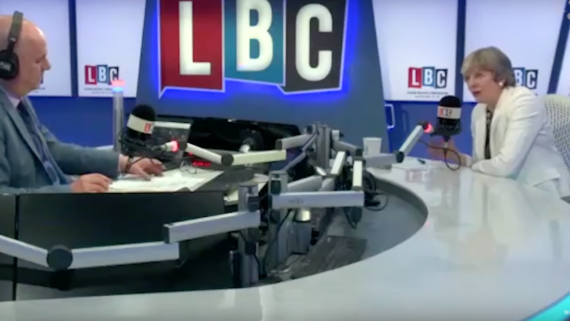 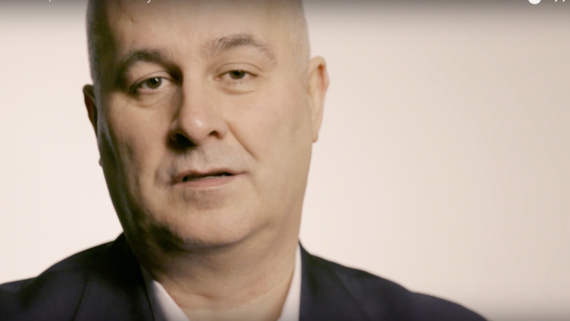 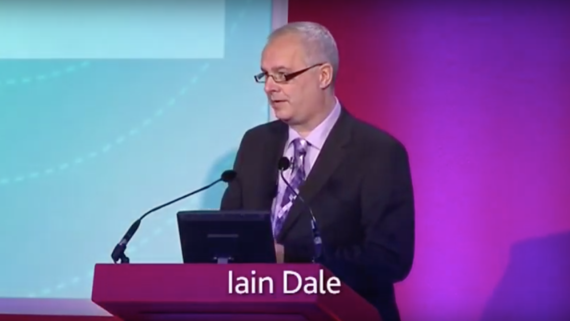